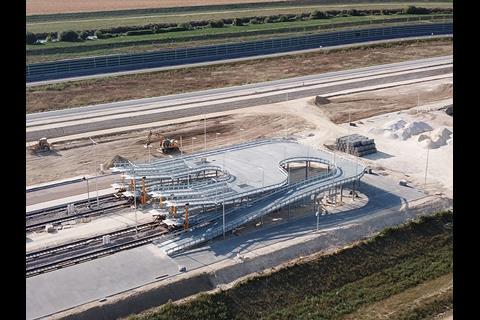 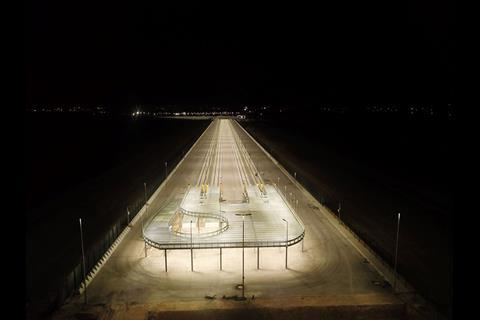 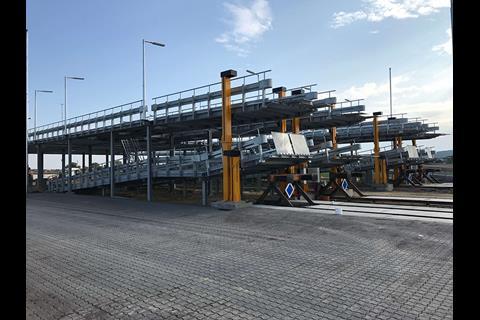 SLOVAKIA: Infrastructure manager ŽSR has opened a public intermodal freight terminal at Lužianky in near Nitra to serve the Jaguar Land Rover car factory which was officially inaugurated on October 25.

The Jaguar Land Rover plant has the capacity to produce 150 000 cars a year. Up to 80% of its production is expected to be carried by rail, and ŽSR expects the TIP Lužianky terminal to generate revenue of at least €2·7m a year.

The rail terminal was designed by Prodex and construction was undertaken by Strabag at a cost of €39·9m, funded from ŽSR’s own resources. It offers storage and warehousing space, with four tracks able to accommodate 700 m long trains and two double-deck ramps for loading automotive wagons ramps.

The site is linked to the rail network via a 1·8 km single-track spur which partly uses the alignment of the Lužianky to Dražovce line closed in 2003.