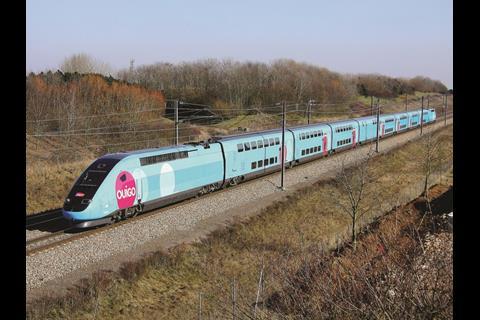 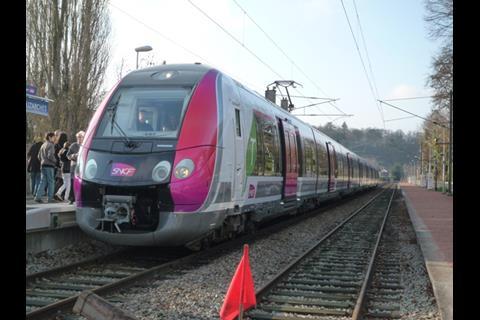 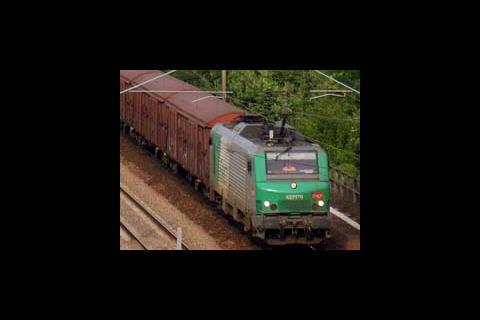 FRANCE: The SNCF group reported a €119m net profit in the first six months of 2017, driven by strong growth in high speed ridership.

Amid concerns about the competitive threat facing the French national operator from long-distance buses and ride-sharing apps, SNCF reported on July 28 that overall group revenue was up by 3·7% on the same period in 2016, reaching €16·6bn.

TGV ridership grew by 8·4%, and sales by 5·9%, underpinned by strong uptake of TGVMax, a subscription ticket offering unlimited journeys aimed at 16- to 27-year old travellers. This accounted for 1·8 million journeys in the first half of the year, SNCF reported, and has now attracted 90 000 subscribers.

Elsewhere in the passenger market, SNCF also highlighted a return to growth in its TER regional business, where volumes grew by 4·7% and sales by 4·9, the first time in five years that sales have outpaced volume is this segment.

The state-backed programme of investment in SNCF’s Intercités network of conventional long-distance passenger trains is cited as a factor in the 4·2% growth in volume on these services.

Elsewhere, SNCF’s freight and logistics business unit recorded growth of 3·3% on a like-for-like basis, but this was underpinned largely by the freight forwarding arm, SNCF Geodis. SNCF’s rail freight businesses remain ‘under pressure’, the company said.

National infrastructure manager SNCF Réseau reported revenue growth of 0·8% to reach €3·2bn. The company directly funded €1·6bn of enhancements and renewals in the conventional network in the first six months of the year, against an overall figure of €2·3bn when other funding streams are included. This spending forms part of the multi-year performance contract agreed between the government and the French state, which calls for €34bn of expenditure on maintenance, renewals and enhancements on the national network in 2017-26.