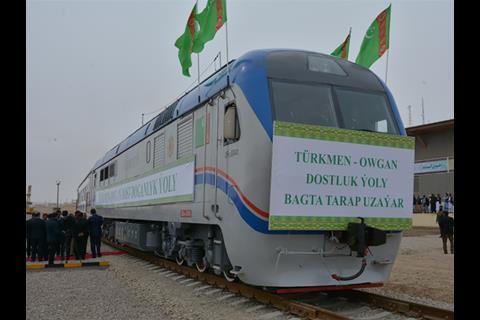 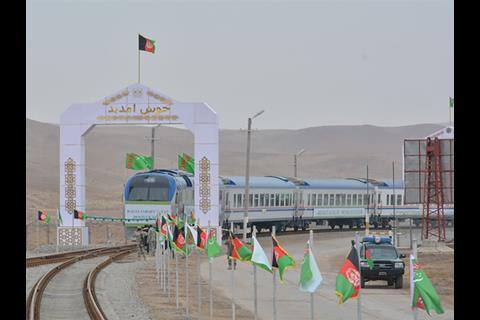 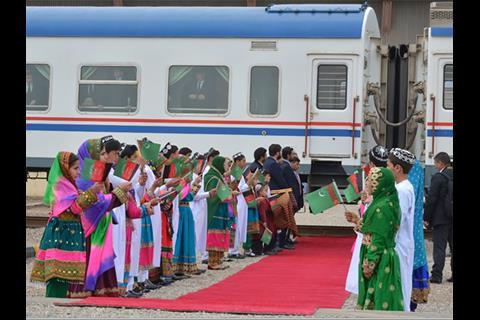 ASIA: A ceremony to mark the completion of work to upgrade the 13 km rail link between Serhetabat in southern Turkmenistan and Towraghondi in northern Afghanistan took place on February 23.

The railway to the Towraghondi freight terminal on the Afghan side of the border was originally built by the USSR. Following discussions at the seventh Regional Economic Co-operation Conference on Afghanistan in Ashgabat last November, Turkmenistan agreed to fund and undertake the upgrade as a donation to Afghanistan.

The work has increased capacity on the line, where future traffic from Turkmenistan to Afghanistan is expected to include oil products, food, industrial goods and construction materials. The route could also be used for Afghan export traffic.

A second rail link between Turkmenistan and Afghanistan opened in November 2016, linking Atamyrat and Aqina.