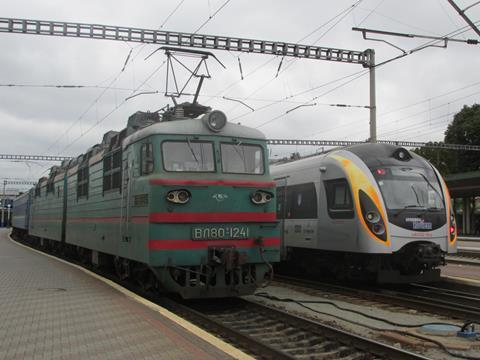 UKRAINE: The cabinet has approved plans for a pilot project which would allow private sector companies to haul freight trains on selected sections of the national network.

On December 4 Minister of Infrastructure Vladislav Krikli said this could help address a shortage of locomotives at national railway Ukrzaliznytsya, test how the freight market responds to the end of the state railway’s monopoly, and allow the technical impact on the network to be assessed.

The Ministry of Infrastructure is to decide which routes will be made available and authorise new operators.

The Ministry said rail freight volumes had been declining and speeds falling in recent years, which it blamed this on a lack of competition on the network, sub-optimal technical policies and a deteriorating rolling stock fleet.