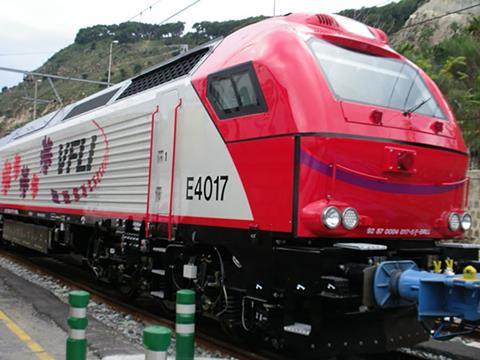 The locomotives are to be equipped for use in France and Belgium, and will be supplied from the Spanish plant which Stadler acquired from Vossloh at the end of last year.

Stadler said more than 130 Euro 4000 locomotives have now been sold to operators in seven countries, including 50 for French operators.