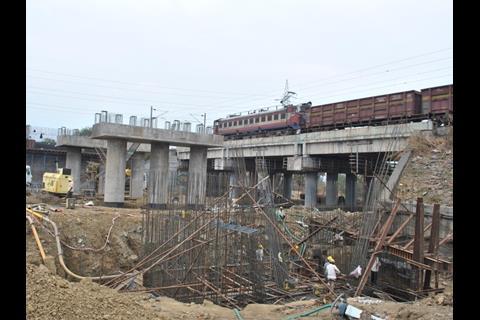 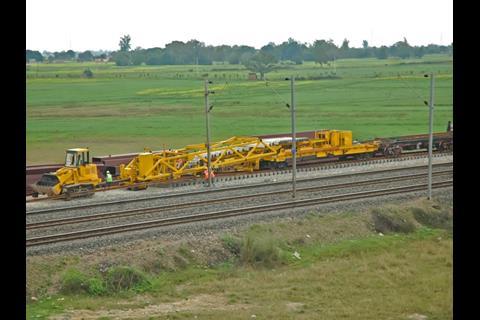 INDIA: On April 22 the World Bank agreed in principle to provide a US$1·1bn loan for the US$1·65bn second phase of the Eastern Dedicated Freight Corridor. The agreement to fund the construction of 393 km of double track line between Mughal Sarai and Bhaupur is expected to be signed in June.

The Dedicated Freight Corridor Corp special-purpose vehicle is developing two 25 kV electrified DFCs suitable for speeds of 100 km/h and 25 tonne axleloads, with the possibility of upgrading to 32·5 tonnes.

The World Bank is to provide loans totalling US$2·7bn for the construction of the 1 839 km Eastern DFC between Dankuni and Ludhiana, which is intended to ease congestion on the Delhi – Kolkata corridor. The project is to be undertaken in three phases. A US$975m loan agreement for the 343 km Khurja – Kanpur first phase was signed in October 2011.

The 1 499 km Western DFC which will link Delhi with Jawaharlal Nehru Port near Mumbai is being financed by loans from Japan International Co-operation Agency.