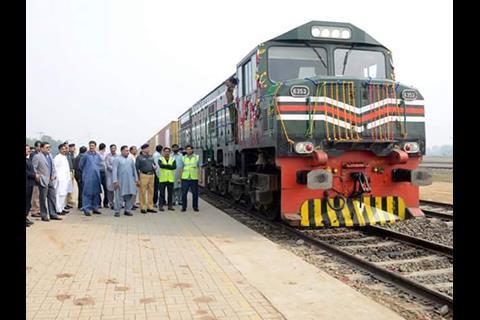 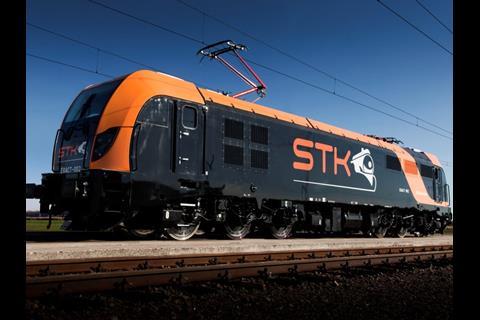 A pilot China-Pakistan Economic Corridor train co-ordinated by Pakistan’s Frontier Works Organization has run from Havelian freight terminal in northern Pakistan to Port Qasim at Karachi, carrying containers which had arrived from China by road convoy.

Wuhan Asia-Europe Logistics has organised the delivery of 14 000 bottles of Bordeaux wine by train from Lyon to Wuhan, with the journey via Russia taking 16 days compared to 35 days by sea. Wine magazine Decanter reports that air cushions were used to minimise vibrations.

Vale has bought 23 locomotives and spare parts from MRS Logística for US$25·3m, for use on the S11D iron ore mining project in Brazil’s Maranhão state.

Rail Cargo Group has announced plans to increase its freight links between Western and Central Europe and Turkey from the current thrice-weekly Sopron – Halkali service. A new Poland – Budapest (BILK Terminal) – Istanbul route will offer connections to the Ruhr and Romania, while discussions are underway with TCDD to promote rail freight in Turkey, in particular in the Istanbul urban area.

Nippon Express is to use the Adria Direct brand to promote its sea and rail container forwarding services from Asia to the Slovenian Port of Koper and onwards to destinations in Central Europe.

The South Australia government has awarded Bowmans Rail a A$200 000 grant to establish a freight terminal at Leigh Creek. This would support an integrated road and rail service from Adelaide to the Cooper Basin for the oil and gas industry.

Russian manufacturer RM Rail has obtained certification for its Type 11-1291 double-deck covered car-carrying wagon, which has a removable centre deck to enable vans to be carried.