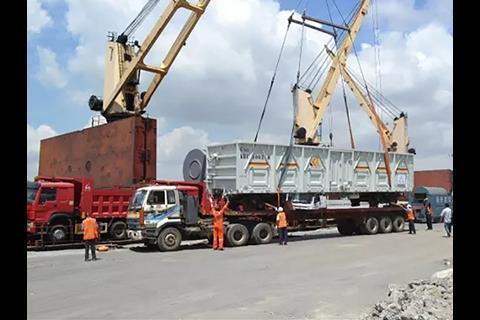 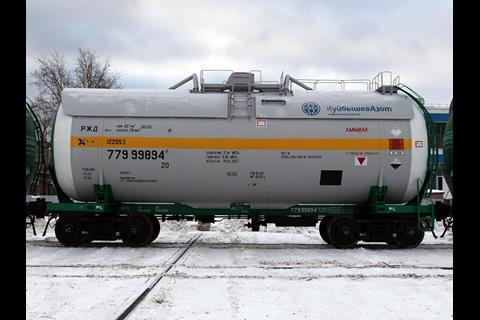 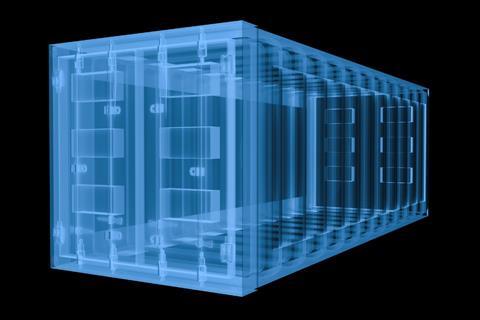 CRRC Qiqihar has begun delivering 330 wagons for the Mombasa - Nairobi Standard Gauge Railway. The Type C70E open wagons are to be used for consignment including coal, ore, construction materials and machinery.

Far East Land Bridge has announced that an automated container scanner has been commissioned at the freight terminal in Brest at the Belarus/Poland border. This checks the size, shape and quantity of items in every eastbound container, to ensure these correspond with the documentation.

Slovakia's Ministry of Transport is seeking to award a 30-year concession for the operation of an open access intermodal freight terminal being developed in Žilina.

TransContainer and Kedentransservice have launched a block train service from China's Xinjiang Uygur Autonomous Region to Russia. The first train carrying 82 20 ft containers of goods including tomato paste took six days to cover the 3 783 km from Kuitun to Anisovka in the Saratov region where it arrived on March 5, including reloading and customs clearance at Dostyk.

The first loaded train ran on the reinstated 3·5 km rail connection to the Broadbent Grain facility in Moree, New South Wales, on March 3. The line has been rebuilt by John Holland Rail with funding from Transport for NSW, and the bulk loading capabilities enable a 48 h cycle to the port of Newcastle. 'Heavier, more efficient trains can now run', said Australian Rail Track Corp Executive General Manager, Hunter Valley, Jonathan Vandervoort. 'That lowers transport costs and puts dollars back in farmers' pockets.'