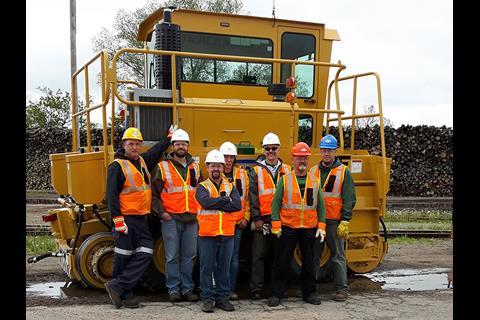 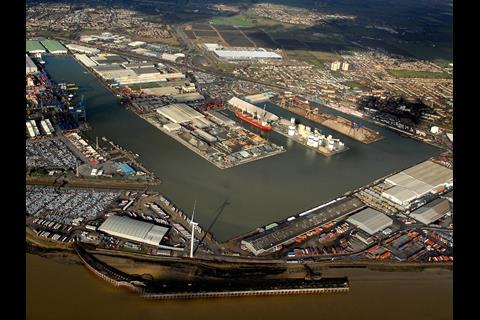 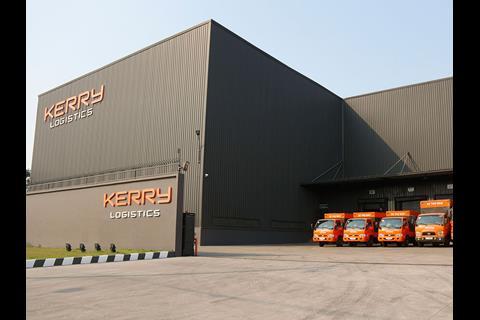 The Port of Tilbury has set out plans to ‘reinvigorate‘ its rail connections including the introduction of regular intermodal services to the Midlands and Scotland, the creation of a dedicated bulk terminal, and establishing a rail connection into the planned Tilbury2 terminal. ‘Tilbury is making the most of its assets and seeking to build afresh to ensure that our customers and tenants think rail, river and road’, said Commercial Director Peter Ward.

Hamburg-based Kerry Logistics has launched a weekly scheduled Less than Container Load rail freight service between Duisburg and Shanghai via Yiwu using its own consolidation containers. Departures are eastbound on Fridays and westbound on Wednesdays, with a transit time of 16 days for westbound cargo and 21 days eastbound. The extra service augments Kerry Logistics’ existing Full Container Load and LCL operations.

CEVA Logistics has launched a regular block train service linking Shilong in southern China's Guangdong province with Hamburg in Germany in 17 to 19 days, running via Manzhouli, Zabaykalsk and Brest. ‘This new link further extends our comprehensive rail services between China and Europe and enables us to provide customers with a reliable, highly secure door-to-door service with real-time track and trace along the route’, said Kelvin Tang, CEVA’s Head of Cross Border, Greater China.

As part of a plan to remove freight trains from the Moscow Central Ring, Russia’s federal railway agency Roszheldor has instructed TransContainer to close by the end of June its Kurskaya and Paveletskaya intermodal hubs, which handled around 100 000 TEUs in 2016, amounting to 10% of the company’s business. Most traffic has been transferred to the Kuntsevo-2 terminal near Moscow, and the rest to Vorsino in Kaluga Oblast. Paveletskaya was one of the most important terminals in the TransContainer network, which covers 45 sites across Russia and 19 in Kazakhstan managed through Kedentransservice as well as the break-of-gauge transfer facility at Dobra in Slovakia.

Estonian operator EVR Cargo has awarded unspecified Russian manufacturers contracts totalling €17·8m for the supply of 300 container flat wagons for China – Europe traffic and 200 open wagons for traffic to and within Russia.

Srbija Kargo has invited tenders for the supply of eight triple-system electric freight locomotives, to be financed through an EBRD loan.

Following the expiry of a non-transfer period imposed by the Paris commercial court in 2012, Groupe Eurotunnel subsidiary MyFerryLink has sold its two ships Berlioz (now Côte des Flandres) and Rodin (now Côte des Dunes) to DFDS under a put option agreed in June 2015.

The 2017 update of the Regulations concerning the International Carriage of Dangerous Goods by Rail comes into full force on July 1, following the end of a six-month transitional period. The most important changes are the inclusion of new UN numbers for polymerising substances and vehicle engines, new markings and danger labels for lithium batteries, the use of flexible bulk containers for certain goods and a requirement for shippers to appoint a dangerous goods safety adviser. The updated RID is available on the OTIF website.