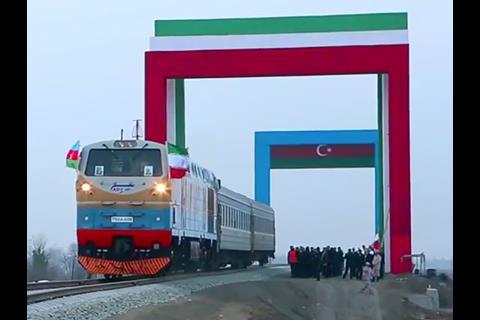 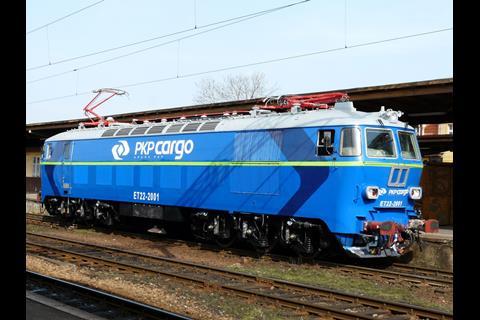 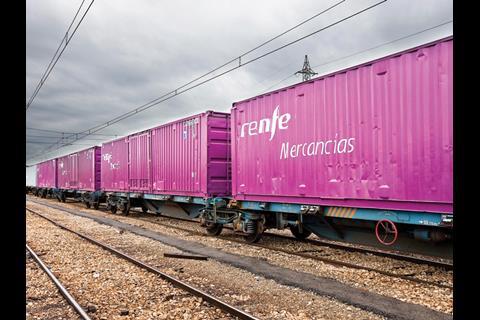 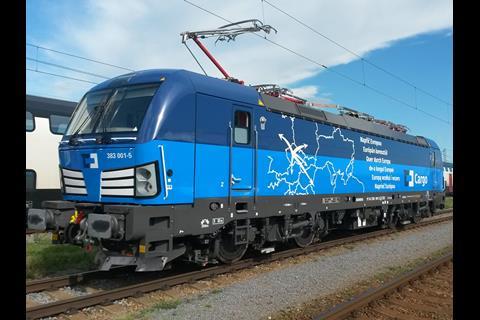 Iran’s national railway RAI has signed an agreement for the cross-border line under construction at Astara to be managed by Azerbaijan’s ADY for 15 years, and for ADY to operate the break-of-gauge transhipment facility for 25 years.

Spanish national operator Renfe has announced that its freight business is to launch this autumn an intermodal service to Lyon in France, operating via the high speed line between Figueres and Perpignan. The service would start at Monzón in Huesca province, with other containers loaded at the Port of Barcelona.

On June 22 ČD Cargo completed the process of obtaining certification to operate on the Austrian network.

Latvia’s LDz and DHL have signed a memorandum of co-operation to establish rail connections between China and Riga, which would be a hub for the Baltic and Nordic region. There would be guaranteed transit times, simplified customs procedures and support for less-than-container load traffic. The agreement will ‘establish Latvia as a strategic gateway along the Belt & Road to other parts of Europe’, said LDz President Edvīns Bērziņš.

An intermodal service has been launched between Tomsk and China. It is expected to run twice per month.

Mutual insurer TT Club has drafted trading conditions to provide a contractual framework when moving freight by rail between China and Europe. The Rail Consignment Note is a bilingual document in English and Mandarin, with contractual terms in English on the reverse side and a Mandarin copy to supplement understanding.

The government of Canada has published new locomotive emissions regulations, aligned with those of the USA, and is to provide 10 grants of C$25 000 to support university research under the Clean Rail Academic Grant programme.

VR and Azot are to test the operation of 25 tonne axleload wagons leased from Vostok1520 between Russia and Finland during August.