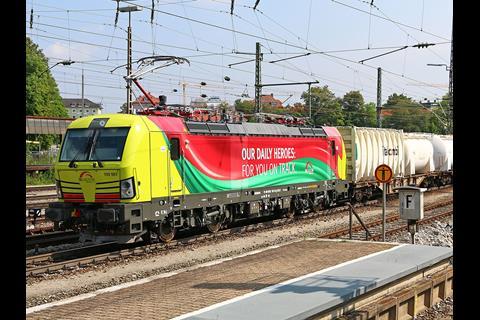 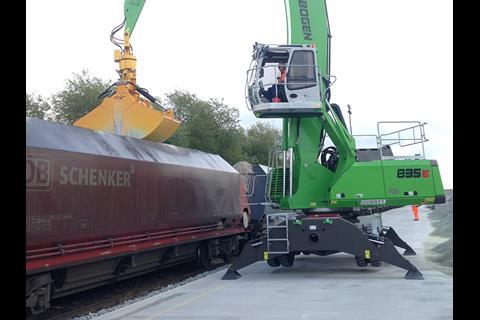 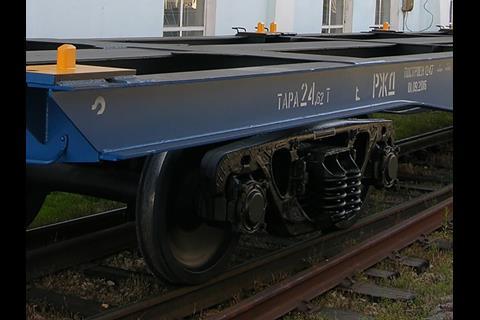 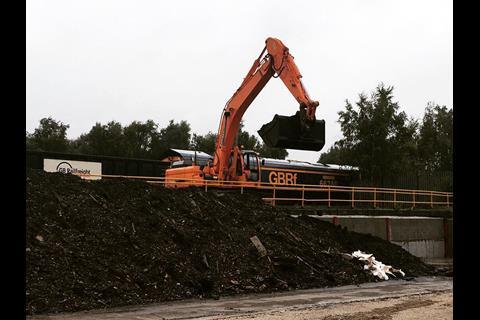 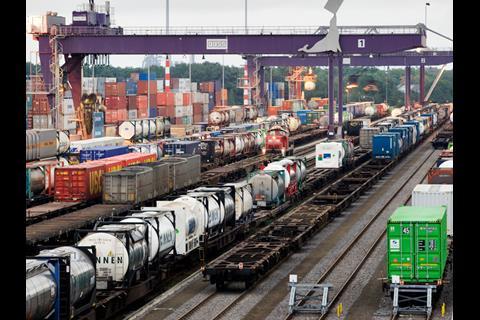 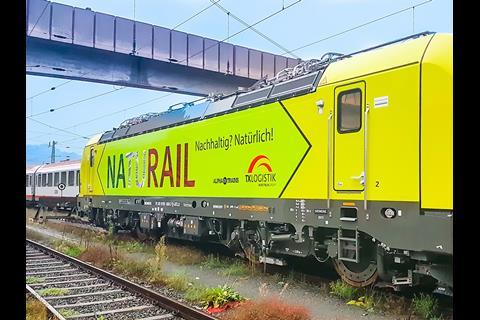 Leasing company Russian Container Co has signed a contract for Transmashholding subsidiary Transmash to supply 3 000 Type 13-9751-01 flat wagons in 2018-20. The wagons are designed to carry 20 ft and 40 ft containers including high-capacity refrigerated containers, and the latest order will double the number of vehicles of this type which Transmash has sold since production began in 2008.

On September 7 GB Railfreight ran its first freight train from Manchester under a 10-year contract with waste management company Biffa, a new customer for the operator.

Alpha Trains has taken delivery of the last two of 10 Siemens Vectron Multisystem locomotives ordered for FS subsidiary TX Logistik. In addition to financing and project management, the leasing company is also responsible for servicing and maintaining the locomotives.

URM UK has dispatched its first train of 1200 tonnes of bulk broken glass for recycling from a new handling facility at the Port of Tilbury. The train to Cheshire was the first shipment under a long term supply agreement. ‘It is great to see bulks leaving the port from Tilbury’s dedicated railhead‘, said Peter Ward, Commercial Director at the Port of Tilbury. ‘We expect to see many more rail loads of glass cullet from the port throughout the year.’