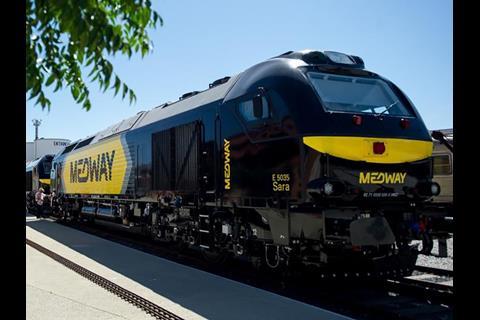 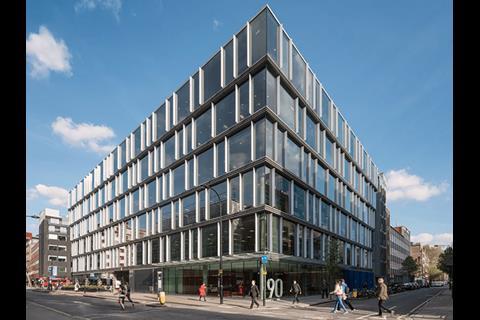 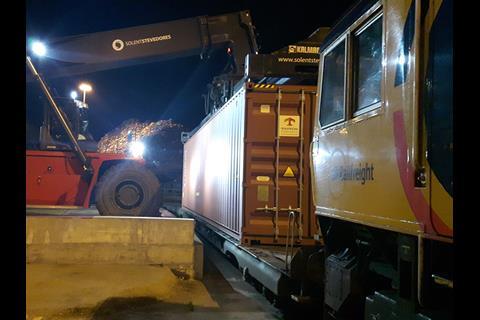 The European Commission has approved a 1bn złoty state aid scheme to support the construction or upgrading of intermodal transport infrastructure in Poland, including the purchase and modernisation of specialised rolling stock, lifting equipment, telematics and satellite technology.

Argentina’s Transport Minister Guillermo Dietrich has reported the operation of the first 100-wagon train on the 1 000 mm gauge Belgrano network, a trial movement of 4 000 tonnes of soya from the Aceitera General Deheza terminal at Pampa del Infierno to Avia Terai.

On January 1 Savage Companies is to begin operations at a new petroleum transload terminal near Querétaro in central Mexico which is served by Kansas City Southern de México. Future plans include expansion to handle block trains as well as well as wagonload traffic.

P&O Ferrymasters, Erontrans and LTE Netherlands now offer five return Rotterdam – Poznań services per week. ‘We have seen a sharp rise in interest from customers since the service launched in June and we have taken the decision effectively to increase capacity by 25%’, said Mark Timmermans, Trailer Director at P&O Ferrymasters. ‘We are able to offer our customers a one-stop solution for exports to the lucrative markets of Britain and the Low Countries. Our service provides them with reliability, less risk and increased payloads at a price which is competitive with road haulage.’

Privatised Portuguese freight operator Medway has awarded SISCOG a contract to supply a locomotive and crew scheduling and management package based on its Fleet and Crews products.

Wincanton has awarded GB Railfreight a five-year contract to operate five container trains per week from the Solent Stevedores terminal at ABP Port of Southampton to ABP Hams Hall Rail Freight Terminal. This is the second deep sea port served by GBRf. A recent £2·4m upgrade of the Solent Stevedores facility which was undertaken to support the contract has seen turnaround times halved and capacity expanded.

The UK government has authorised the construction of extensions to sidings in the Hogshaw area of Buxton in Derbyshire as part of Network Rail’s Peak Forest to London Freight Programme. This aims to increase the length of freight trains carrying limestone from quarries at Dowlow and Hindlow, increasing capacity from 1 750 tonnes to 2 600 tonnes per train.