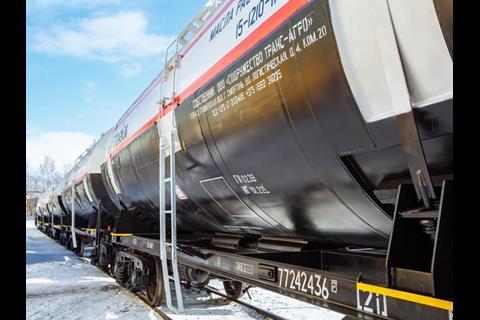 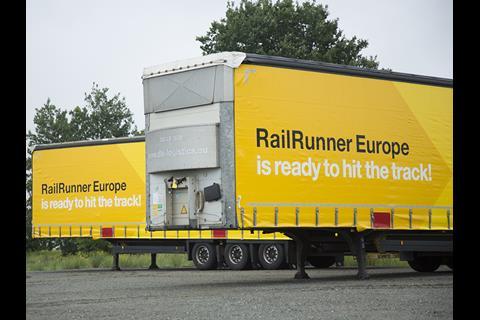 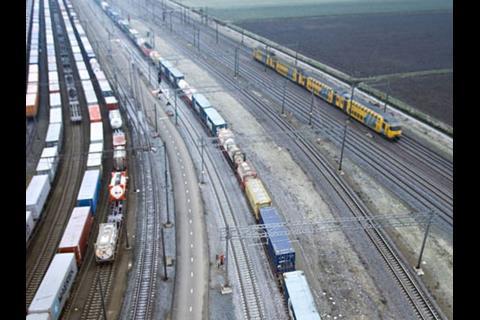 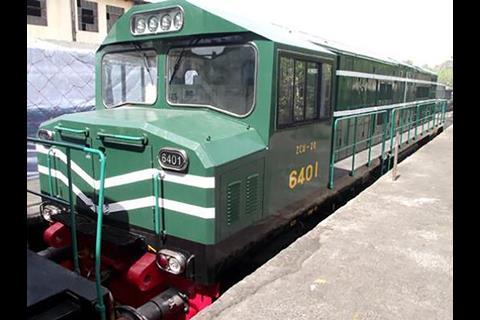 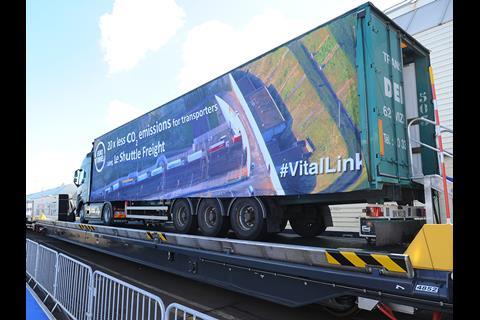 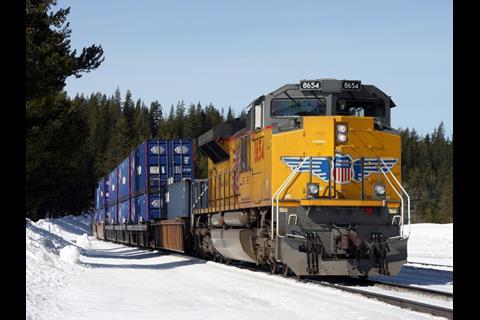 The European Rail Freight Association has said government rules which would enable Dutch infrastructure manager ProRail to vary track access charges must ‘reflect the ability of rail to compete with road rather than looking inwardly at the railway system’. ERFA said track access charges account for between 20% and 35% of freight operators’ costs, and any increase could 'weigh heavily' on rail’s competitiveness.

RM Rail has certified its Type 15-1210-01P vegetable oil tank wagon in compliance with Eurasian Economic Union standards for transporting food products. ‘The main advantage of our design is a steam heating jacket’, said Sales Director Alexander Kulikov. ‘It not only preserves all the qualities of the product, but also allows transportation of up to 15 types of edible oils. This is the widest range of cargo for oil tank cars which are sold on the Russian market.’

The North American Rail Shippers Association is to hold its annual meeting in Chicago on May 16–18. ‘The challenges facing rail shippers and service providers are numerous and complex‘, reports NARS President Dana Burleigh. ‘We have concerns relative to infrastructure needs, NAFTA modifications, adapting and adopting technology, and the economic outlook. However, this uncertainty also presents us with significant opportunities to work together to initiate change and improve the industry.‘

Shuttle services through the Channel Tunnel carried 133 287 lorries last month, the second highest total for a February and up 5% on February 2017. This was despite the particularly poor weather, which contributed to car traffic being slightly down year-on-year at 164 296 vehicles during the month.

RailRunner is to expand its Braunschweig – Bratislava service from April, with an initial fleet of 100 Mega Trailers equipped with telematic units for tracking. The trailers are available for terminal to terminal transport or for complete door-to-door services for single or round trips through local companies such as Spedition Wandt. A connection from Bratislava to Curtici in Romania is offered on three days per week.