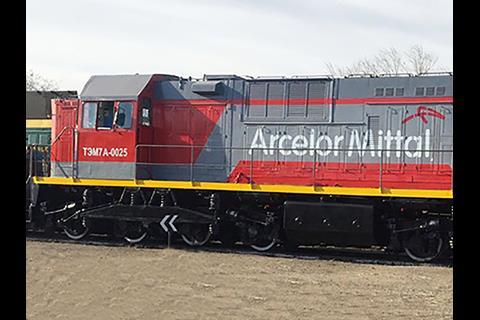 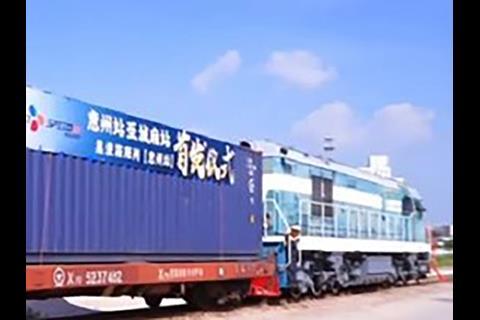 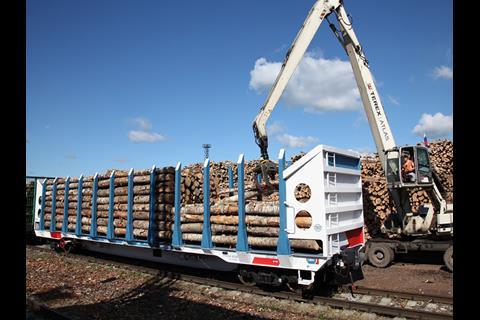 Genesee & Wyoming company Freightliner unveiled its new brand identity on May 1. It will now commence rebranding its intermodal and bulk rail freight terminals and Freightliner Road Services lorries, while 'taking a phased approach' with locomotives and wagons.

On April 24 Alstom signed contract extensions with Akiem, Macquarie European Rail and Europorte covering maintenance management for 41 locomotives. The contracts which date back to 2006, have been extended to 2023. The work is being co-ordinated by Alstom’s Services team based at Belfort but undertaken by subcontractors at depots across France and Germany.

OSJD and the World Customs Organization have signed a memorandum of understanding to enhance their co-operation with a view to supporting the development of railway corridors between Europe and Asia. Aims include the unification of transport law, harmonisation of documents, technical standards and data exchange and the simplification of customs procedures.

United Wagon Co is to supply 80 type 13-6895 flat wagons for timber traffic and 18 type 12-6995 woodchip wagons to Russian paper mill operator Volga. UWC has also signed a letter of intent to supply up to 200 timber wagons to TransLes.

Korean company CJ Logistics has announced a Eurasia Bridge Service using rail to carry containers between China and Europe with connecting road transport for up to 400 km at each end. CJ Logistics plans to expand its rail freight transport service to 52 routes from China to Europe and 74 routes from Europe to China, as well as sea – rail – road ground transport linking Eurasia, Indochina and India.

On April 20 an initial batch of 1 500 tonnes of Norilsk Nickel iron ore from the Bystrinsky Ore Mining & Processing Enterprise was shipped via the Gazimursky Zavod – Borzya – Zabaikalsk route to a customer in China under the supervision of GEFCO. A further two trains are planned for this month.

Approval has been granted for an expansion of the Mossend International Railfreight Park in Scotland to enable the facility to handle longer trains.