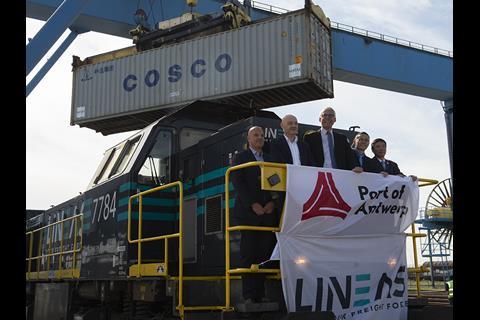 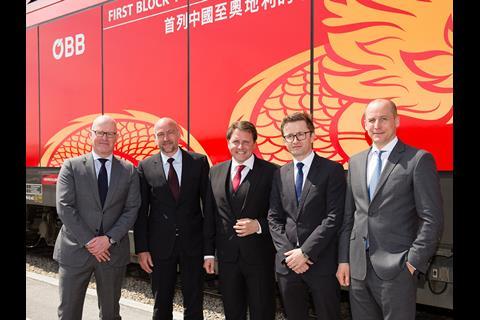 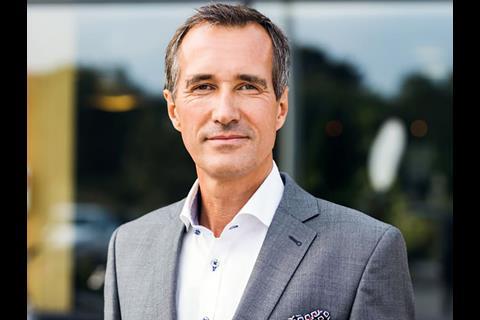 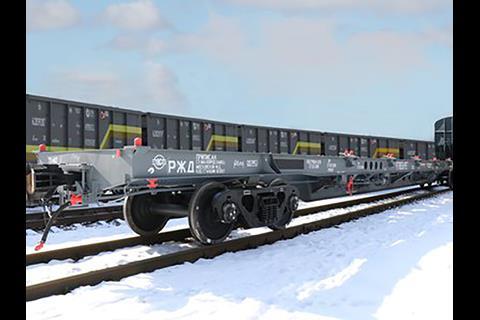 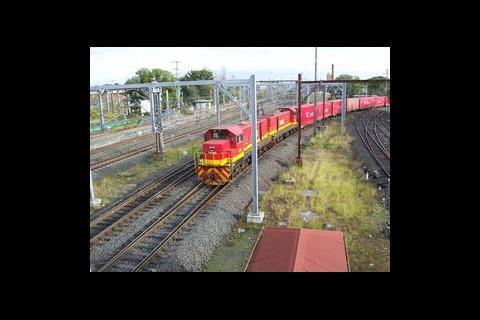 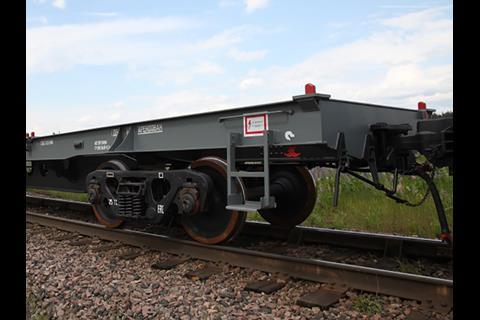 Jan Kilström announced on May 15 that he would be stepping down as CEO of Green Cargo in the autumn, having ‘received an exciting offer that I could not refuse, the details of which I am unable to disclose at present’. Recruitment of a new CEO has started. ‘After so many years, it is with mixed feelings that I leave Green Cargo’, said Kilström. ‘This, however, is the right time for me to leave and to allow a new leadership to steer the company’s continued progress.’

The first rail freight service from China 'exclusively destined for' Antwerpen arrived at the Belgian port of May 12, having left Tangshan on April 26 with 34 containers of industrial minerals for the production of paper, ceramics, toothpaste and cosmetics. The service was an initiative of Tangshan City and Tangshan Port, in collaboration with state-owned shipping company Cosco Shipping Lines and China's national railway.

DHL Global Forwarding and Rail Cargo Group have signed a memorandum of understanding to develop an intermodal network between China and Austria, using RGC's experience of the Kazakh market to develop alternatives to existing China – Europe routes. An inaugural container service from Chengdu’s Qingbaijiang terminal arrived in Wien at the end of April, taking 15 days to cover 9 800 km through China, Kazakhstan, Russia, Ukraine, Slovakia and Austria.

PKP SA is to develop and operate intermodal freight hubs on railway-owned land under the X-Logistics brand. The business will initially co-operate with PKP Cargo and PKP LHS to offer first and last mile services, and co-operation with other operators is planned. An outside partner may also be sought to participate in the business on a PPP basis.

The Canadian government is to invest C$9·2m in the development of a new rail link from the Ashcroft Terminal 340 km east of Vancouver to Canadian National's main line, along with the provision of extra siding capacity and work including grade separation to enhance throughput.

The Freight Transport Association has said a UK government consultation regarding the use of tax-exempt 'red diesel' fuel in non-road vehicles is a 'significant concern', and rail 'should be ruled out of the discussion from the start, because of the key role it plays in moving large quantities of goods and materials across the country.' Head of UK Policy Christopher Snelling said 'disincentivising diesel in trains makes no sense as, until the government electrifies the network, there is no alternative open to operators or users.' While the FTA 'doesn't believe that the government would do something so contrary to their own desire to decarbonise the supply chain', FTA said 'even the consideration of it this year will make it harder to persuade potential customers to explore rail as an option'.

The Australasian Railway Association has called for clarification of how a proposed biosecurity levy of $10·02 per incoming container and $1 per tonne of non-containerised cargo, which was announced in the Australian federal budget, will operate. 'The proposed levy is a significant issue for ARA members and every day Australians', said ARA Chief Executive Danny Broad. 'Every product that comes through our ports, onto our rail networks and delivered to the consumers will feel the effects’.

United Wagon Co has begun delivering 84 Type 13-6903 flat wagons to Rhenus Logistics. Each wagon can carry two containers of up to 36 tonnes.