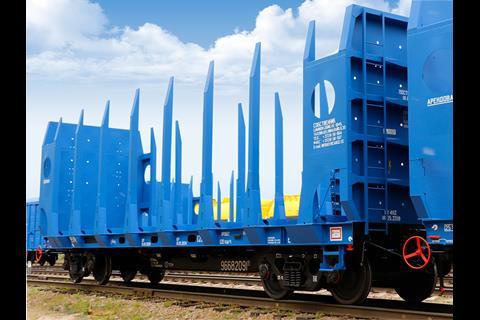 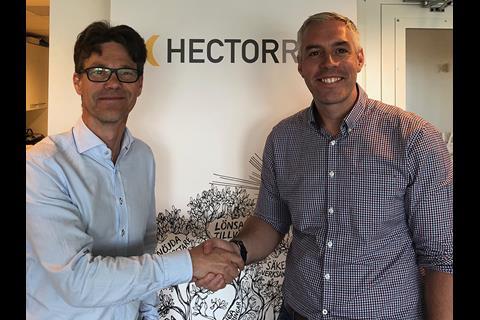 Australia’s GrainCorp has awarded Watco a contract to provide haulage services on the 1 067 mm gauge network in Queensland, where two harvests per year produce 2·8 millions of tonnes of grain. Watco has ordered eight locomotives from US supplier National Rail Equipment, as well as wagons from China, and plans to start operations in Q4 2019.

Approval has been granted for the transport of dangerous goods on the standard gauge railway between Mombasa and Nairobi.

GEFCO and Bergé have formed an alliance to provide finished vehicle logistics services for the automotive sector in Spain. The equally-owned company will have the capacity to handle 1·4 million cars annually, with more than 100 railway wagons and 700 lorries as well as 10 logistic centres.

JSW Steel has extended until the end of August 2022 a contract under which India’s South Western Railway gives a tariff rebate in return for assured tonnages of freight from plants at Tornagallu to Dolvi (Mumbai) and Salem.