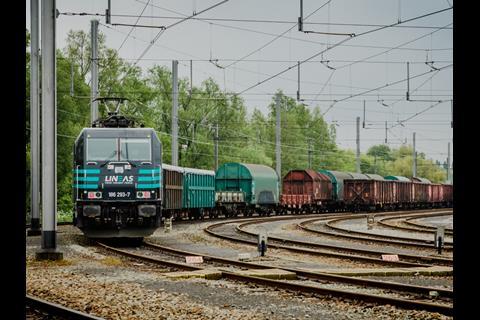 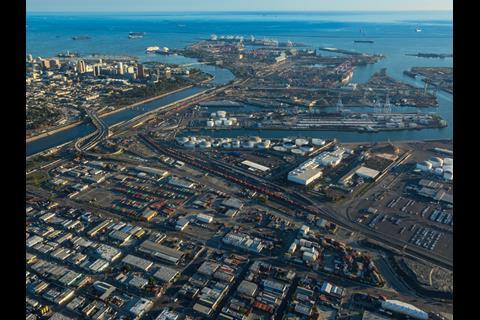 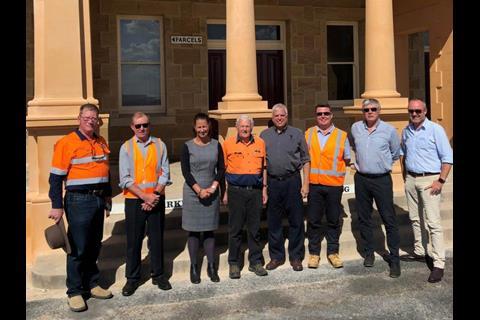 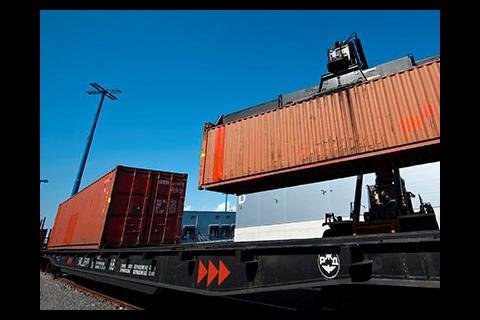 Belgian rail freight operator Lineas has opened an operations centre in Mainz to monitor the approximately 200 trains per week that it operates in Germany. According to Business Development Director Jan Elfenhorst, this will support the expansion of the Green Xpress enhanced wagonload network. The company is also planning to add shunting locomotives to its fleet.

The Port of Long Beach in California has launched a $1bn rail improvement programme aimed at shifting more container traffic from road to rail. Within this, $870m will fund a new On-Dock Rail Support Facility at Pier B, to be developed in phases for completion by 2024, 2030 and 2032. According to the Long Beach Board of Harbor Commissioners, the project will contribute to environmental improvements as part of its Clean Air Action Plan.

US-based Watco is to develop a rail operations base at Warwick, Queensland, to support its grain haulage operations in the Southern Downs region of Australia, having taken over the Graincorp business from Aurizon. To be developed on railway land used by a local preservation society, the facility is expected to create up to 20 jobs.

Up to A$5bn of investment is anticipated to improve the capacity and efficiency of freight transport in New South Wales under a five-year plan published by the state government on September 24. With volumes expected to increase by 28% by 2036, the plan calls for rail to carry a greater proportion of traffic to and from the Port of Botany, aiming to achieve a 28% share by 2021.

Nurminen Logistics is to launch its rail freight service between Helsinki and Hefei with effect from October 17, offering a 14 day transit from Finland to China. The company plans to run four trains each way this year, ramping up to a weekly service from the beginning of 2019.