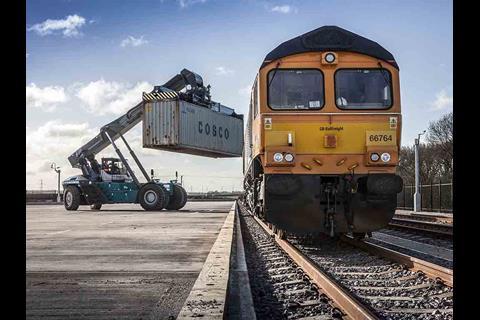 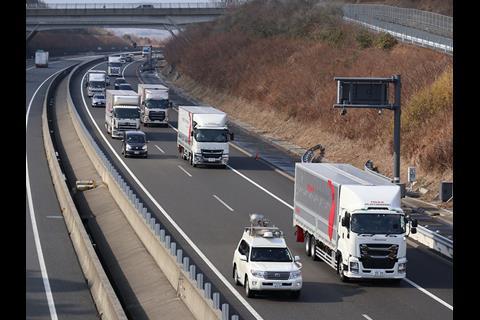 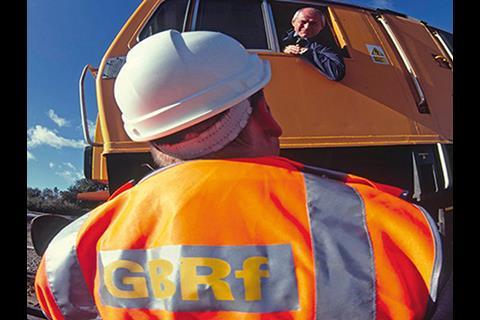 Italian infrastructure manager RFI has completed a €2·1m remodelling of Monfalcone station on the Trieste – Venezia route to accommodate 750 m long freight trains as part of the Modulo 750 programme. Similar work was previously undertaken at Tarvisio, Carnia and Tarcento, and Gorizia station is to follow this year.

Beacon Rail Leasing has acquired nine Bitrac electro-diesel locomotives from CAF for lease to SNCF Captrain España. ‘The acquisition of these Bitrac locomotives is a natural extension of Beacon Rail Leasing’s strategy and demonstrates our commitment to continue to support investments in dual-mode locomotives‘, said Chief Commercial Officer Rob Dee on January 11. ‘These Bitracs add to our existing portfolio of dual mode locomotives allowing us to continue to leverage our existing skills, expertise, and experience.‘

The Canadian Environmental Assessment Agency has invited public feedback on North Thompson Rail Terminals Inc’s proposal to build a rail yard connected to Canadian National’s main line at Kamloops in British Columbia. This would have 41 tracks totalling 14.6 km, with facilities for wagon loading, storage and repair.

On January 8 UK newspaper The Sun reported that the UK Department for Transport was holding talks with DB Cargo and GB Railfreight for the potential operation of additional freight trains via the Channel Tunnel in the event of a ‘no-deal’ Brexit leading to disruption to logistics operations. ‘As the largest rail freight operator in the UK we are in continuous dialogue with the DfT about how we keep the nation's goods moving whatever the eventual outcome of the government's ongoing discussions about Brexit’, a DB Cargo UK spokesman told Railway Gazette.

Work has begun on a connection between OmniTRAX’s Georgia & Florida Railway and a new Georgia-Pacific lumber and wood chip plant in Albany, Georgia, which is expected to begin production this year and generate more than 1 250 wagonloads a year.

Liberty British Aluminium has awarded GB Railfreight a three-year extension to its contract to use Class 66 locomotives to haul alumina from North Blyth to Fort William on six days a week. This ‘will ensure the continuation of rail freight on the West Highland line‘, GBRf Managing Director John Smith said on January 8.

Daimler Trucks & Buses has dropped its lorry platooning programme after trials showed disappointing fuel savings. While the technology worked in laboratory tests, on-road trials found that platoon flow was frequently interrupted by surrounding traffic which resulted in more fuel being burned as the platoon tried to re-engage. Daimler said it had learned a lot from the trials, and platooning may become viable in the future if it could dispense with the need for more than a single driver per platoon.