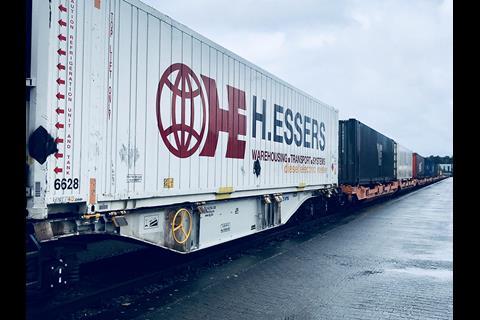 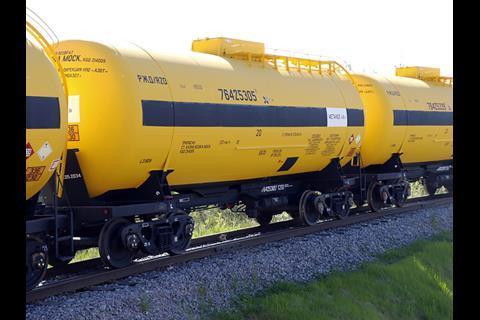 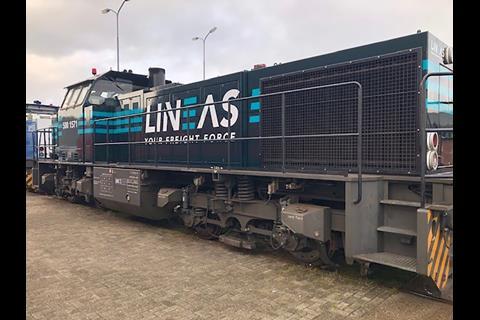 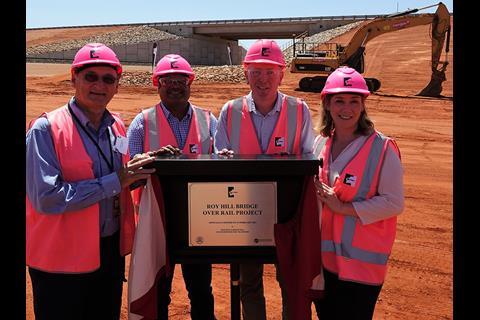 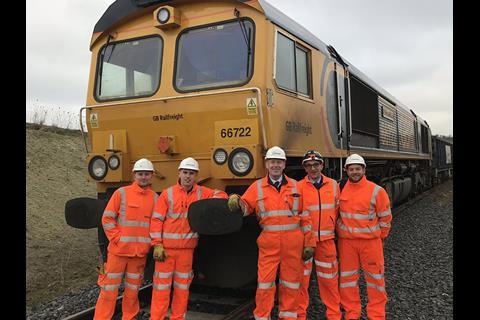 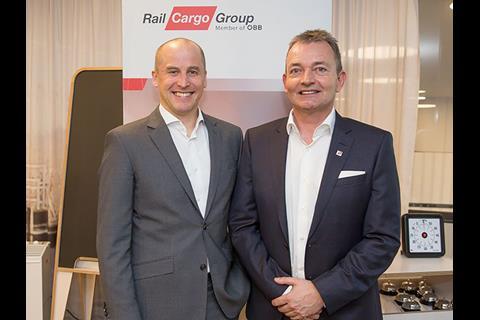 Swiss Post and SBB Cargo have signed a four-year framework agreement for the continued transport of mail by rail.

Rail Cargo Group and its technology partner, Austrian telecoms company A1, have launched the SmartCargo project to fit 13 700 wagons with position, motion and shock detection sensors by the end of 2020.

ČD Cargo has begun taking delivery of 100 Sgnss 60 ft wagons ordered from Ostravské Opravny a Strojírny which will be used to transport Innofreight containers.

Lineas is now using three leased Vossloh G1206 locomotives to provide shunting services at Maasvlakte-West in the Netherlands and operate last mile service to and from Maasvlakte and Botlek. ‘Thanks to the new activities and our locomotives, we have now really anchored our presence in the Port of Rotterdam‘, said Director of Commercial Operations Matthias Herrebosch.

Rail Cargo Group has launched a twice-weekly service between Lübeck in Germany and Wels in Austria. A Duisburg – Venezia service is to be launched in March.

Logistics company H Essers and Lineas have launched a rail service carrying containers and trailers from the Euro Terminal Genk in Belgium to the Port of Trieste in Italy, linking with sailings for Greece and Turkey. There are two trains per week, with plans for a third. H Essers is using the service to move chemicals, pharmaceuticals and high value products in 45 ft Safebox temperature-controlled containers which are electronically locked and monitored 24/7 from its control room.

UK construction materials company Tarmac has worked with Ermewa to install GPS tracking systems on its wagons to gain real-time information about their location and allow customers to know when a train will arrive for offloading. It is also working with VTG to trial VTG Connect units which provide live information to maintenance crews.

Two Siemens Vectron locomotives which have been used in Scandinavia for five years are being modified by leasing company Northrail to enable them to be used by operators in Germany and Austria.