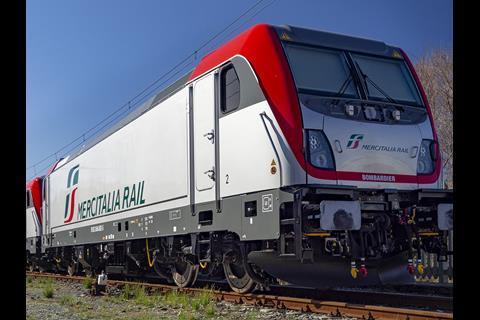 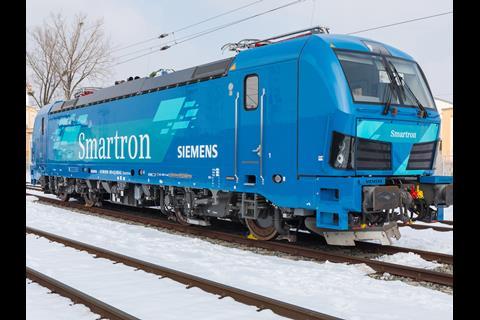 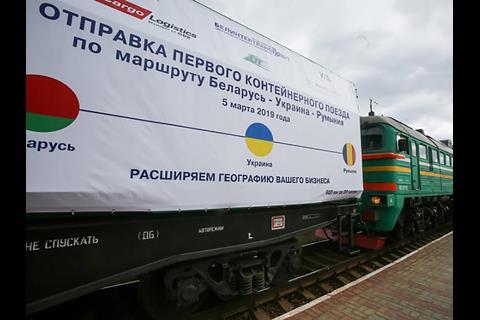 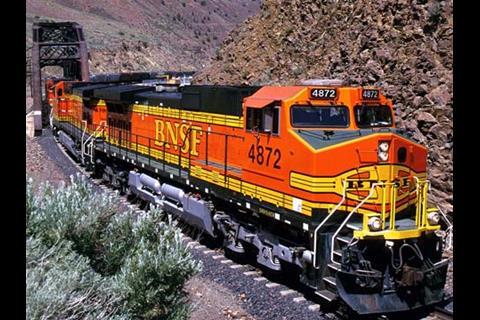 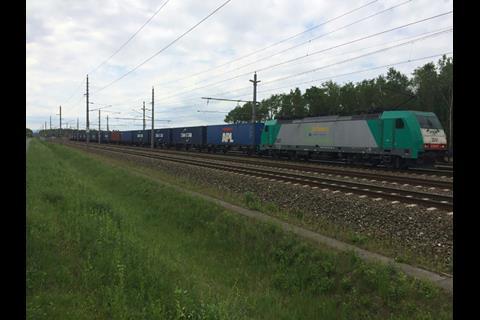 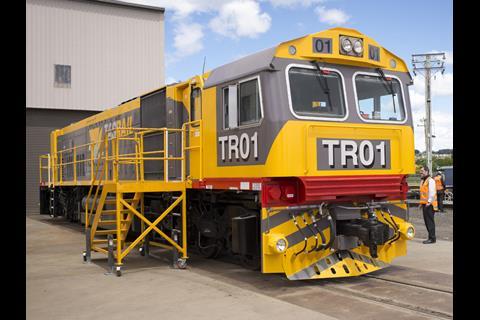 On March 8 FS Group’s freight business Mercitalia Rail took delivery of the first of 40 Class E494 Traxx DC3 electric locomotives which Bombardier Transportation is producing at its Vado Ligure site under a €400m contract awarded in December 2017. The 6·4 MW locos are to be delivered at a rate of five per month. The manufacturer will undertake maintenance for eight years, and Mercitalia has an option to order a further 20 locos at a cost of €180m.

The Russian Railways board has approved the sale by auction of a 25%+1 share stake in containerised freight carrier Russkaya Troyka, which was founded in 2004. The auction will take place on April 10, with a minimum price of 527m roubles.

On March 5 Belintertrans, Rail Cargo Logistics and ZahidTransService launched a regular service carrying containerised wood products between Hantsavichy in Belarus and Romania in 39 h. Traffic is expected to reach 120 000 tonnes this year.

Lineas plans to recruit at least 10 drivers in Germany by the end of this year. ‘Our German activities are growing steadily and so does the German workforce, so we can maintain close contact with our customers and further expand our Green Xpress network’, said Jan Elfenhorst, Director of European Sales & Business Development.

Belarus Railway plans to work with operators in Russia and Azerbaijan to launch a Minsk – Baku container service this year, offering a transit time of seven days.

BNSF has begun construction of the Logistics Center Hudson, located 40 km north of Denver International Airport. The 174 ha facility will have 15 sites for wagonload freight customers as well as a block train site for customers shipping entire trainloads. ‘Establishing logistic centres, including the one in Hudson, is the latest way we are working to make sure new, existing and potential customers who want to locate on rail in a densely populated, growing industrial market have the option to do so’, said Colby Tanner, Assistant Vice-President, Economic Development. ‘By purchasing and developing land in advance, we can help our customers save time and money when they are looking to expand or relocate’.

Nurminen Logistics has announced the appointment of Ville Iho as CEO with effect from March 18. His previous roles have included Chief Operational Officer and Vice-President of Finnair and as Chief Operational Officer of Royal Brunei Airlines, and Nurminen said he had implemented reforms similar to its own planned diversification of services, digitalisation and efforts to target significant growth in Finland – China rail services.

TasRail is to reopen the Parattah log siding near Oatlands on the South Line, with funding from the Australian government’s Infrastructure Investment Programme. The site is expected to handle 100 000 tonnes of logs per year. 'TasRail already has strong commercial arrangements with existing forestry customers for haulage, stockpile and log loading at Brighton', said CEO Steven Dietrich. 'With the commencement of the Parattah log siding project TasRail will be providing around 260 000 tonnes per annum of log capacity for the southern and south eastern forest estates.’