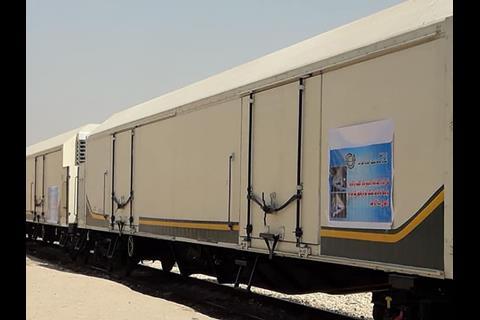 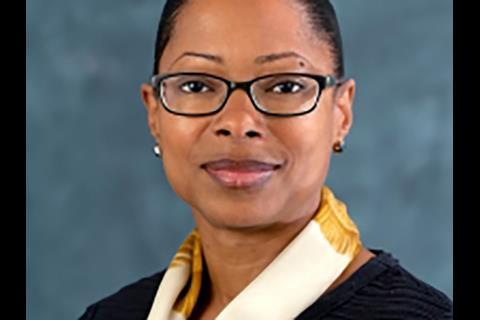 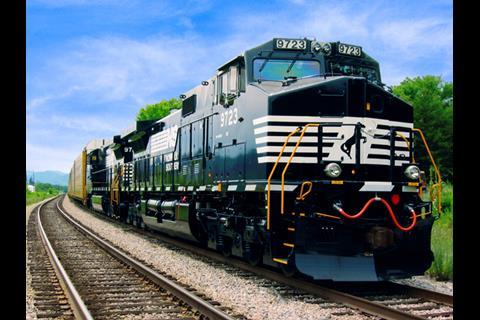 Iraq’s national railway has returned to service a fleet of Laehs refrigerated vans which have been out of use for 16 years. They are being used to carry chilled products such as food and medicines from the Port of Um Qasr.

On August 20 a Siemens Vectron locomotive hauled the AWT subsidiary of PKP Cargo‘s first through train to the Slovenian port of Koper. The train was carrying Škoda cars from Borohrádek, Czech Republic, and ran via the Břeclav/Hohenau and Rosenbach/Jesenice border crossings. AWT operates around ten trains a week from Poland and Czech Republic to the Slovenian border, where they were previously handed over to local operators.

Green Cargo has appointed Ingo Paas as Chief Information Officer with effect from September 2. He joins the operator from Apoteket Hjärtat, and has previously held IT roles at Adidas and Ericsson.

Norfolk Southern has appointed Mark George as Executive Vice-President & Chief Financial Officer with effect from November 1, succeeding Cynthia Earhart who is retiring after 34 years with the railway. George joins from United Technologies Corp.