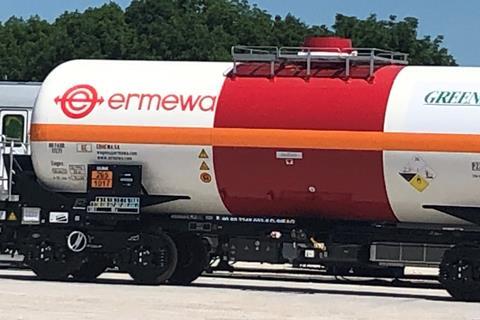 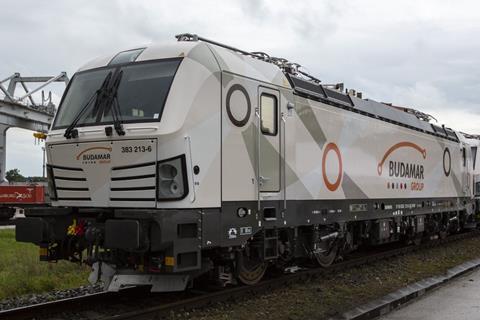 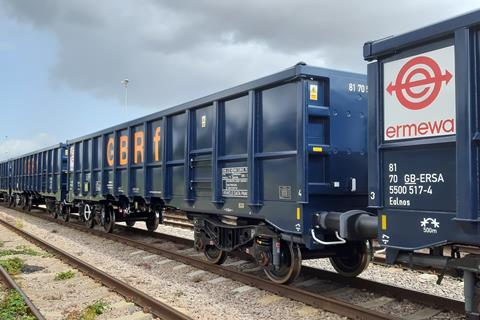 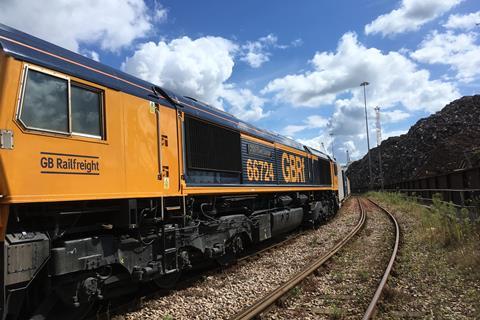 Rail Cargo Logistics has taken delivery of 11 Greenbrier Europe Zagns 53 m3 capacity chlorine wagons which it is leasing from Ermewa.

COSCO Shipping has chosen CN as its exclusive rail provider from the Ports of Vancouver, Prince Rupert, Montréal, and Halifax to all CN destinations. ‘This is yet another strategic contract signed recently’, said Keith Reardon, senior vice-president of consumer product supply chain at the railway. ‘By choosing CN to service all inland destinations on the network, COSCO will be well positioned to benefit from a unique tri-coastal access.’

The second meeting of the RZD–ÖBB High Level Council was held in Moscow on August 29. Topics covered included potential co-operation to develop the Eurasian corridor through Kaliningrad, completing the implementation of electronic data exchange, and the current status of the proposed construction of a 1 520 mm-gauge route between Košice, Bratislava and Wien

Gian Paolo Gotelli has been appointed as CEO of FS Group’s TX Logistik business; he will temporarily combine the post with his role as CEO of Mercitalia Rail.

Voestalpine Schienen and DB Cargo are testing the delivery of rails from Leoben Donawitz in Austria to Eastleigh in southern England via the Channel Tunnel. ‘The rails are 108 m in length, stretching across six wagons’, said DB Cargo’s Tim Eberhard. ‘That means they have to bend along with the curves. So we checked the radius of the curves along the route and we also tested what would happen if we stopped in such a bend’. Only wagons meeting the restricted British loading gauge can be used. Regular deliveries at three-week intervals are planned to begin in April 2020.

Adam Longson has joined CSX’s Sales & Marketing organisation from Continental Resources as Vice-President of Energy, with responsibility for the newly-consolidated energy portfolio including export and domestic utility coal, liquefied petroleum gas and crude oil. ‘Adam’s deep knowledge of the energy and transportation industries will be a great asset for CSX, as we continue to engage in more strategic and analytical approaches to generating growth and long-term success for the business’, said Mark Wallace, Executive Vice-President, Sales & Marketing.

Budamar Group is now being used as the unified name for 13 central and eastern European logistics-related business, including Lokorail, Central Railways, ŽOS Vrútky and Tatravagónka. ‘After having made several major acquisitions, it is time to introduce ourselves as a group’, said Peter Malec, Group CEO and Chairman of the management board of Budamar Logistics on August 28.

On September 2 GB Railfreight launched its 17th intermodal service, running five days per week from Solent Stevedores in Southampton to the Maritimes Terminal in Trafford, Manchester.

Leasing company Ermewa expects to complete delivery of 100 JNA-T open wagons to GB Railfreight by mid-October. The first batch are being used to carry stone from Tunstead to Wellingborough as part of the East West Rail project.