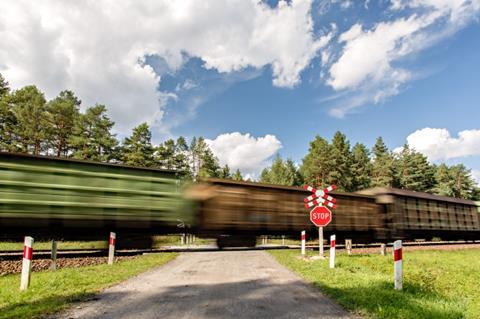 Barcelona’s port authority has awarded Ardanuy Ingeniería a two-year framework contract to support the design and procurement of a railway control centre.

OmniTRAX and A&R Logistics have opened the Atlanta Waterfront Terminal adjacent to the Fulton County Railway. To be used by A&R to transfer plastic pellets from rail to road, it has the capacity to unload 10 hopper wagons simultaneously.

Former President & CEO of Canadian National Railway Claude Mongeau was elected as an independent director of Norfolk Southern Corp with effect from September 23, and appointed to the Compensation Committee and the Finance & Risk Management Committee.

Union Pacific’s Chief Financial Officer Rob Knight is to retire December 31, and will be succeeded by Jennifer Hamann.