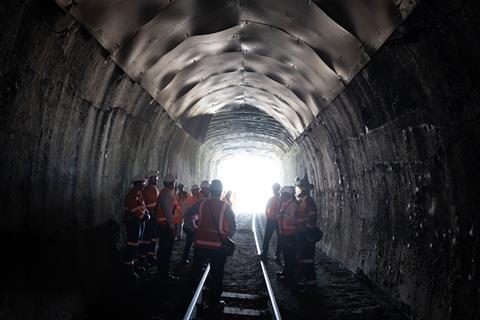 New Zealand’s government has allocated NZ$109·7m from the Provincial Growth Fund for track lowering and tunnel works to enable hi-cube containers to be transported between Swanson and Whangarei, reopening of the 60 km mothballed route between Kauri and Otiria, building a container terminal at Otiria yard and purchasing land for a proposed rail route between Oakleigh and Northport/Marsden Point. 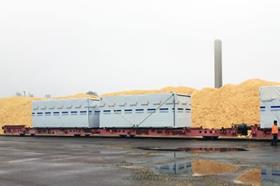 Green Cargo has adapted eight wagons to carry components for modular building manufacturer Expandia, which aims to use rail for trips of more than 50 km. Initially between 400 and 500 modules will be transported from the factory in Värmlandsbro to Luleå. If this proves a success, there is an option to modify two more wagons. 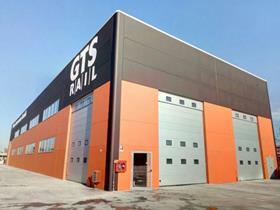 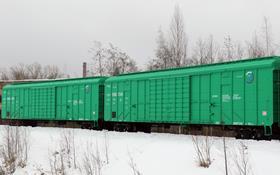 Russia’s Sibirsky Krai has awarded United Wagon Co a contract to supply 30 Type 12-9853 open wagons with unloading hatches and five Type 11-6874 vans by the end of Q1 2020. The 25 tonne axle load wagons ‘are not only an effective means of transportation, but an attractive investment, as they help to optimise expenditure on freight transport and fleet servicing’, said Alexander Korolev, CEO at Sibirsky Krai. 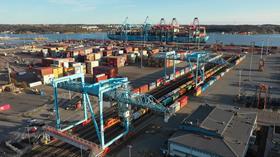 A total of 456 000 TEU were transported through the Port of Göteborg by rail in 2019, up 14% year-on-year and the highest volume in the port’s history. The port authority said the increase was driven by traffic from across the whole of Sweden, just locally. 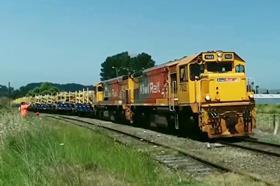 KiwiRail began running regular trains carrying logs between Wairoa and Napier Port on January 26 following completion of a log terminal in Wairoa. ‘We will usually run two trains a week’, said Chief Operating Officer Todd Moyle. ‘Each train could take up to 50 long-distance truck hauls off the road between Napier and Wairoa, with 66% fewer emissions per tonne of freight carried by rail compared to trucks.’ 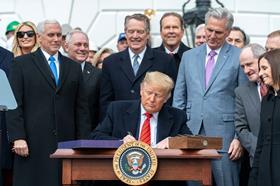 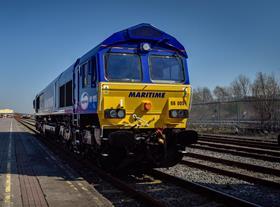 Having expanded from road to rail freight, UK company Maritime Transport Ltd has promoted John Bailey to Managing Director, Intermodal & Terminals, and has appointed James Tierney as its Rail Development Manager. ‘With the opening of our new rail terminal at East Midlands Gateway and the recent addition of the new Felixstowe service, Maritime Intermodal is offering more reliability and choice into the market’, said CEO Simon Smart.