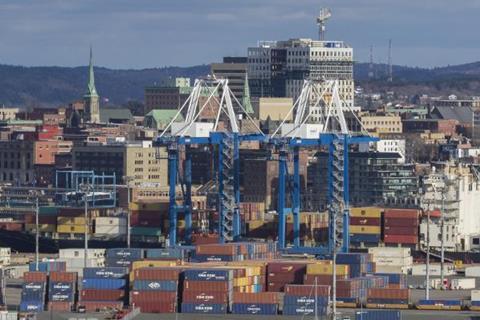 On August 11 Canadian Pacific launched an intermodal service from the port of Saint John, New Brunswick, carrying containers from the Hapag-Lloyd vessel Detroit Express heading for terminals in Canada and the USA. CP gained access to the port through connections with the New Brunswick Southern and Eastern Maine railways provided by its purchase of the Central Maine & Quebec Railway, which was completed in June. ‘The new service offers shippers a compelling value: a congestion-free port with a world-class operator, matched with CP’s precision scheduled railroading model’, said President & CEO Keith Creel. ‘CP has been without access to a deep-water Atlantic Ocean port for a quarter-century, and today I’m pleased to deliver a simple message: We’re back.’ 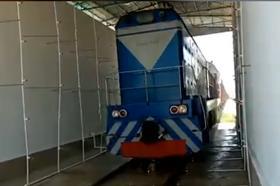 Equipment for spraying entire trains with disinfectant has been installed at the Towraghondi freight terminal on Afghanistan’s border with Turkmenistan. 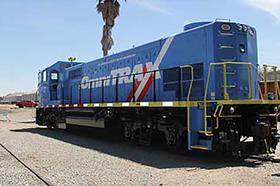 OmniTRAX has launched its Rail-Ready Sites programme at the Savannah Gateway Industrial Hub in co-ordination with the Effingham County Industrial Development Authority and brokerage firm Colliers International. More than a dozen sites are available near the port of Savannah; these have direct access to CSX and Norfolk Southern, and are suitable for plastics, aerospace, automotive and advanced industrial manufacturing, as well as logistics and distribution centres. 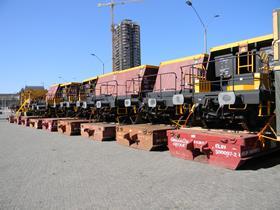 In Uruguay, railway upgrading project contractor Consorcio Constructor del Ferrocarril Central has taken delivery of the first 12 of 23 ballast wagons being leased from DAXI of Belgium. 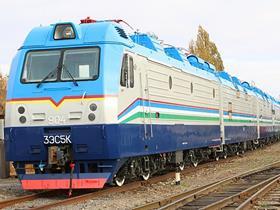 Russian Railways reports that freight traffic with Uzbekistan totalled 4.5 million tonnes in the first seven months of this year, up 25% from the same period last year 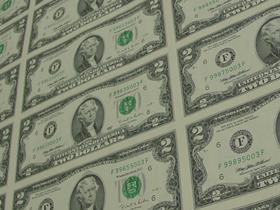 Shortline group OmniTRAX has formed an audit committee of OmniTRAX board members, Broe family members and management representatives chaired by founding board member Mike Brothers. Audit activities were previously the responsibility of the entire board, but ‘given our dramatic pace of growth, we’ve reached the point where a formal committee’s collaborative guidance can really provide invaluable insights to help our executive team leverage our financial performance’, said CEO Kevin Shuba. 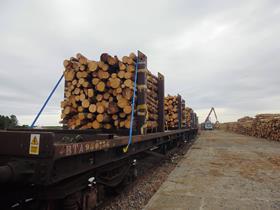 Victa Railfreight is undertaking a six-week trial of the operation of up to three trains a week carrying timber between Caithness and Inverness, backed by a grant of £195 000 from the Scottish Strategic Rail Freight Fund. This will test the operation of the trains, timber loading, load securing and discharge. This will help to inform potential design modifications to permit greater wagon payloads. The operation will also identify, mitigate and rectify operational issues, and create a best practice model. ‘The trial will help to demonstrate that the movement of timber in Scotland by rail is possible as well as efficient and it will provide confidence to both the timber and rail freight industries to develop permanent and sustainable solutions to meet market needs’, said Cabinet Secretary for Transport, Infrastructure & Connectivity Michael Matheson.