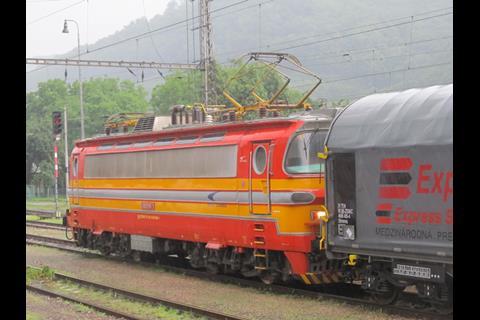 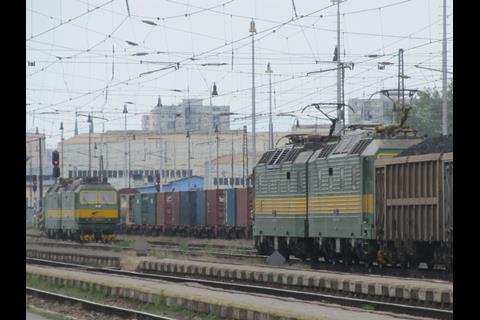 SLOVAKIA: The government approved the Ministry of Transport's proposals for the restructuring and part-privatisation of ZSSK Cargo on July 10. The national freight operator has been hard hit by the economic downturn and the slump in Slovakia's steel industry, making a loss of €24m in 2012 compared to just €0·3m in 2011, with traffic down 5·9% to 35·3 million tonnes.

Under the plan, three separate business units would be created by mid-2014. One would manage 12 700 of ZSSK Cargo's fleet of 13 300 wagons, while an intermodal business would have 600 wagons and oversee transhipment at the Ukrainian border. A third unit would be responsible for maintenance and repairs; passenger operator ZSSK may take a stake in this business.

Parent company ZSSK Cargo would concentrate solely on operations, and seek strategic private investors to participate in the first two subsidiaries, in the hope of attracting €200m to reduce its debts of more than €500m.

In response to opposition protests, the government has said ZSSK Cargo would remain 100% state owned and retain a controlling interest in all three subsidiary companies.

Following the repeated failure of plans to merge ZSSK Cargo with its Czech counterpart CD Cargo, the government has held talks with PKP Cargo over a potential takeover in February. However, the Polish operator required that the Slovak operator be completely rid of debts and restructured.