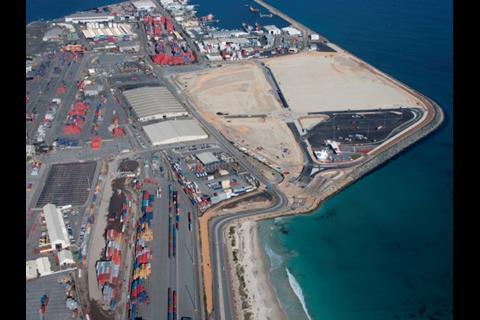 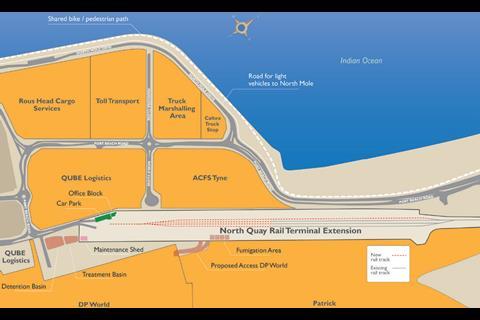 AUSTRALIA: York Civil was awarded a contract to extend the North Quay Rail Terminal at Fremantle Port near Perth on October 23.

The A$31m project is funded by the central government, which is contributing A$18·6m, and the state of Western Australia, which is providing A$12·4m. The work will extend the terminal tracks from 400 m to 690 m to improve access for container transhipment and shorten turnaround times. Completion is due in June 2014.

‘The North Quay Rail Terminal expansion is a significant step towards the State’s target of achieving a rail share of 30% for Fremantle’s container trade’, added Western Australian Transport Minister Troy Buswell. Rail’s share of container traffic at the port has grown from 2% in 2002 to 14% today, Buswell reported.