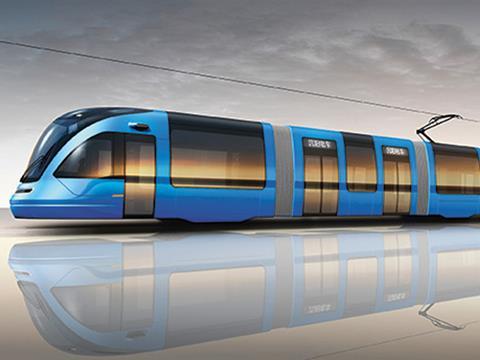 Meanwhile, Transdev and RATP Dev have signed an agreement to operate the Shenyang tram network in co-operation with the local municipality. China CNR Corp is leading the project to build the 60 route-km network in the northeastern city under a contract worth 4·9bn yuan; the first sections are due to open this summer.