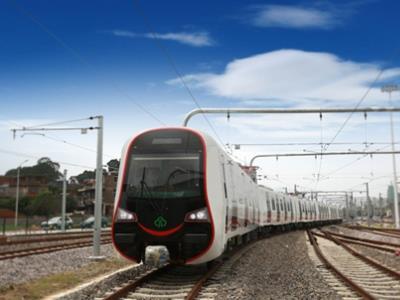 CHINA: Trial passenger services started between Sanchajie and Fuzhou South Railway Station on the first line of the Fuzhou metro on May 18. Test running on the nine-station section started on January 4.

The 24·9 km north-south underground Line 1 will eventually link Xiangfeng with Xiayangcun, with 24 stations and depots at both ends of the route.

Construction of Line 1 began in 2010, but has been delayed because of archaeological work along the route.

CRRC Tangshan is supplying 28 six-car Type B trainsets to operate the route. The aluminium-bodied trains have a maximum speed of 80 km/h and capacity for 1 460 passengers including 256 seated. They draw power from overhead wires at 1·5 kV DC.