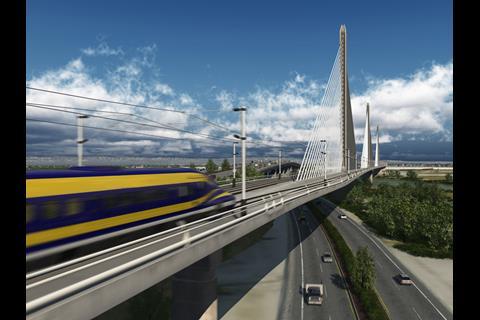 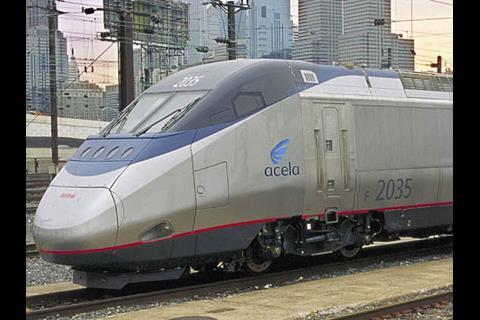 USA: Amtrak and the California High Speed Rail Authority issued a request for proposals on January 24 covering the supply of up to 43 trainsets for use on the Initial Operating Section of California’s planned high speed network and the existing Northeast Corridor route between Washington DC and Boston.

According to CHSRA, proposals are to be submitted by May 17 with a view to a manufacturer being selected by the end of this year. The authority added that ‘a goal of the procurement is to identify whether established high speed rail manufacturers have service-proven designs that can meet both the short-term needs of Amtrak and the long-term operational needs of CHSRA with little or no modification.’

Amtrak and CHSRA hope that the joint procurement of rolling stock with ‘a large degree of commonality’ will result in lower acquisition and life-cycle costs. Trains for both operators are expected to seat between 400 and 450 passengers. CHSRA’s initial batch of 15 trains would require a maximum speed of at least 320 km/h (200 mile/h) for use on ‘largely brand new infrastructure’ between San Francisco and Los Angeles. Amtrak’s fleet of ‘at least’ 28 trains would have a more modest speed requirement of 257 km/h (160 mile/h) to reflect its use ‘at the time of delivery’ on existing NEC infrastructure; these trains would replace the current Acela Express fleet. The request for proposals stipulates that respondents must have had a fleet in commercial operation at speeds in excess of 257 km/h for at least two years.

‘Today’s announcement is one more step in our efforts to standardise domestic rail equipment and reinvigorate US manufacturing’, commented Federal Railroad Administrator Joseph Szabo. ‘Combining orders between Amtrak and CHSRA will generate economies of scale and make it more attractive for high speed rail manufacturers to build factories here in the USA. The end result means the riding public will have lighter, faster, more energy efficient passenger rail service.’