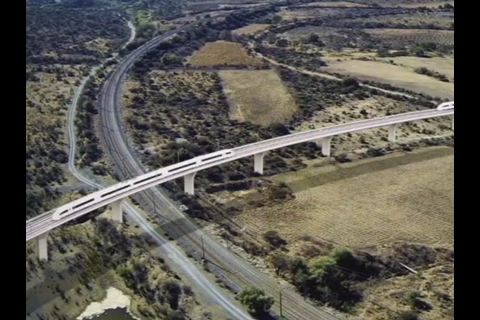 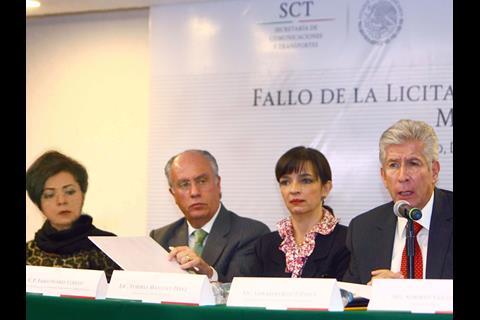 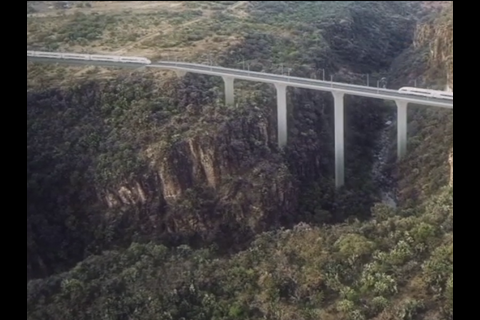 MEXICO: On November 3 the federal Secretariat of Communications & Transport announced that a consortium including China Railway Construction Corp and CSR had been selected for the turnkey contract to build, operate and maintain a high speed line between Mexico City and Querétaro. Including rolling stock and other railway equipment, the cost of the project is 50∙82bn pesos.

The 210 km route from Mexico City to Querétaro will include 15∙9 km on viaduct and 11∙6 km in tunnel. A fleet of eight-car trainsets, each able to accommodate 426 passengers, would operate at up to 300 km/h.

High speed services are expected to carry 27 000 passengers/day during the first year of operations. It is forecast that over 18 000 road vehicles would be removed from the motorway between Mexico City and Querétaro, cutting CO2 emissions by 95 000 tonnes/year.