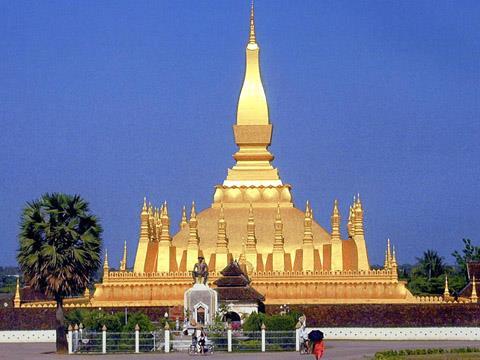 LAOS: Vientiane has agreed to accept US$7bn of loans from China to restart construction of the stalled 420 km north-south railway linking the capital to China’s Yunnan province via Phônhông, Vangvieng, Luang Phabang, Oudomxay and Louang Namtha.

The cross-border project dates back to 2009, when an agreement between the Laotian and Chinese governments envisaged the creation of a jointly-owned project promoter. Civil works began on an extension of Chinese Railways’ Kunming – Yuxi line to the border point at Boten, and Chinese contractors arrived in mountainous northern Laos to conduct geological surveys for the proposed alignment.

However, work in Laos then stalled for several months as officials in Vientiane became increasingly concerned about the level of Chinese involvement, particularly with regard to property development rights along the route. These concerns were exacerbated by the complex arrangements to resettle residents affected, and the social impact of a large influx of Chinese workers settling in northern Laos ahead of construction starting.

The Laotian government confirmed on October 27 that an agreement had been reached to proceed with the scheme. The project management structure has been revised to give a greater role for Laotian contractors, supported by sovereign credit loans from China Exim Bank. According to local media reports, the funding package allows China to recoup royalties from copper, gold and bauxite shipped by rail to China from Laos’s rapidly-growing mining sector.

Although widely reported as a ‘high speed’ railway, the mixed-traffic standard-gauge line would carry passenger trains at 160 km/h and freight at up to 120 km/h. It will require two crossings over the Mekong River, 76 tunnels and 154 bridges; a groundbreaking ceremony is reportedly planned for November 5-6 during a meeting of the Asia-Europe Forum.