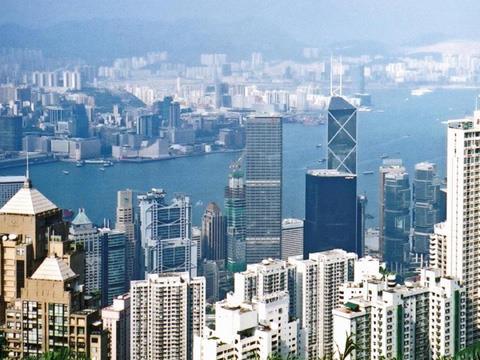 CHINA: The Hong Kong government announced studies on September 17 for seven railway projects intended to open by 2031. This would increase the rail network to 300 km and would cost at least HK$110bn.

The lines would serve outer suburbs where most of the city’s population growth is projected. According to the city authorities, the new lines could bring economic benefits of HK$3bn to HK$4bn.

The North Island Line would be formed by extending the Tung Chung Line eastwards and the Tseung Kwan O Line westwards. A link would also be constructed between Kam Sheung Road on the West Rail Line to Kwu Tung on the Lok Ma Chau Spur Line.

‘Given the limited road space in Hong Kong, we have to face the challenge of providing efficient transportation to 20 million people every day’, said Secretary for Transport & Housing Anthony Cheung.