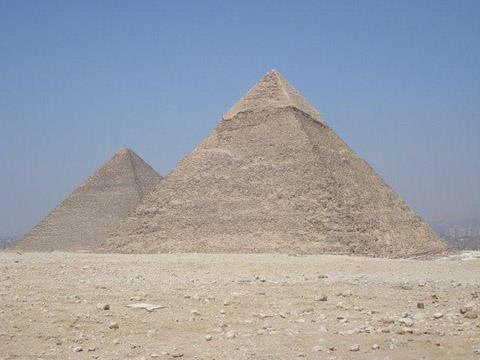 The national government will fund the purchase of the trains. Four trainsets will be manufactured in South Korea, with the rest assembled in Egypt. The agreement stipulates that locally made components account for at least 22% of the deal's total value.

There is a two-year warranty period, and Hyundai Rotem will maintain and repair the cars for a further eight years.