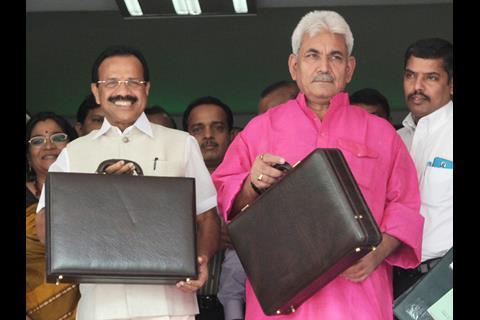 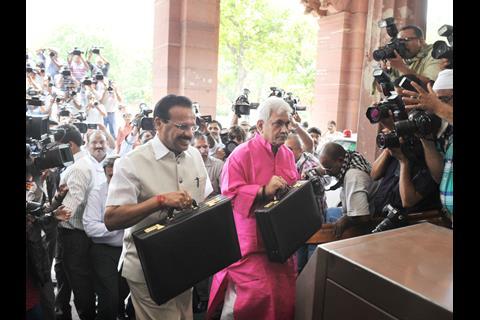 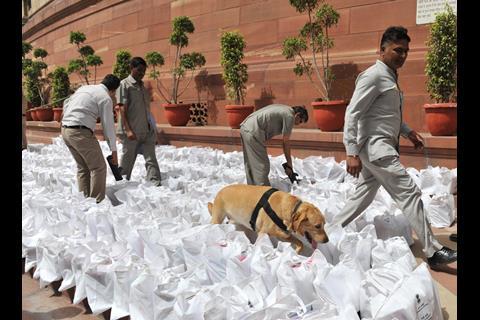 INDIA: Presenting his first budget since the new government took office, Railways Minister D V Sadanand Gowda said on July 8 that he wanted to see Indian Railways become ‘the largest freight carrier in the world’, having recently ‘achieved the distinction of entering the select club’ carrying more than one billion tonnes of freight per year, along with railways in China, Russia and the USA.

He recognised much needed to be done in terms of reform and restructuring, as well as putting IR’s finances in order. He admitted that IR had been ‘tight-rope walking’ in order to balance its twin conflicting objectives to ‘earn like a commercial enterprise but serve like a welfare organisation’. He wants to see more investment concentrated on technical improvements and capacity enhancements on the main corridors, rather than being ‘frittered away’ on populist new lines serving rural areas that generate little traffic.

Structural reform will clearly take time, and despite the expectations of rapid change engendered by Prime Minister Narendra Modi’s election success the 2014-15 railway budget is not very different from its predecessors.

The 2014-15 budget projects a 4·9% increase in freight traffic to 1 101 million tonnes, with earnings estimated at Rs1 058bn. With passenger traffic expected to remain constant, passenger income will rise to Rs446bn thanks to fare increases announced on June 25. Total expenditure is projected to rise by Rs151bn to Rs1 126bn.

The minister announced a slew of initiatives to boost passenger amenities, especially IT improvements including more online ticket booking and reservations. He hopes to raise funding for investment through PPPs and foreign direct investment, for which IR is seeking Cabinet approval.