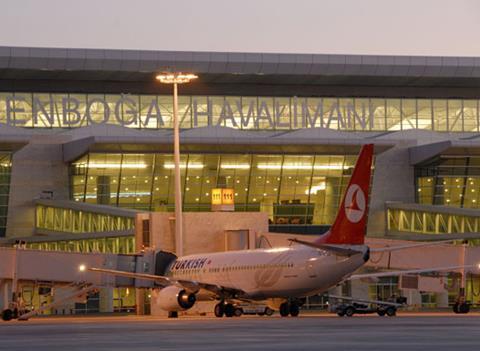 TURKEY: Proposals have been unveiled for the construction of a rail link to Ankara's Esenboga airport, northeast of the capital. On February 13 the Ministry of Transport signed a contract with FS Group's engineering consultancy subsidiary Italferr to develop the project.

Under the 12-month contract valued at €1·5m, Italferr will undertake an initial feasibility study, followed by preliminary and final design of a 27 km route with eight intermediate stations. According to Italferr, the new line would serve 'one of the city's most important axes for urban development'.