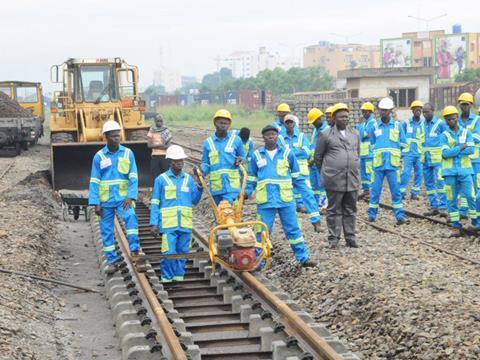 The project includes complete replacement of the track and the rehabilitation of the stations at Cadjèhoun Saint-Jean, Godomey, Cococodji and Pahou.

Bolloré plans to launch a passenger service branded Blueline by the end of the year, using second hand coaches which have been acquired from Switzerland’s Zentralbahn. Bolloré Group says the service will be a ‘huge step forward for thousands of Beninese people, offering them a new transport link to downtown Cotonou’.

The concessionaire is to develop ‘Bluezone’ business and public service areas with solar/battery power supplies at Pahou and Sémé. It will also rehabilitate the station in Sémé, which would be the starting point for the planned rehabilitation of the line to the capital Porto-Novo.