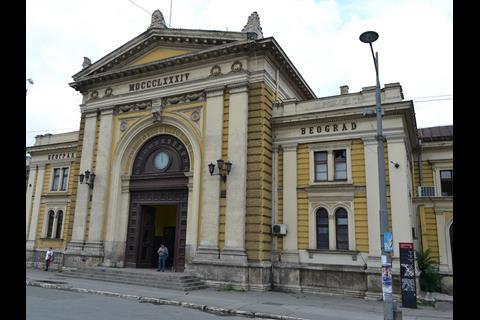 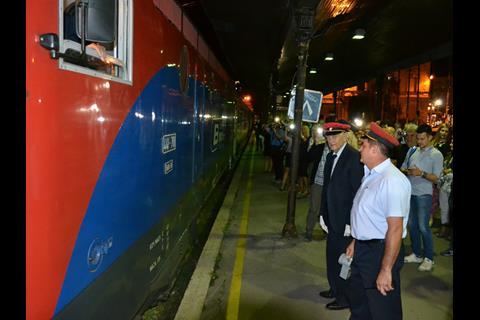 SERBIA: The historic main station in Beograd closed following the departure of the 20.40 train to Budapest on June 30.

Most traffic has been transferred to Beograd Centar station in the Prokop area of the capital, except the long-distance service to Bar which moved to Topčider station in the south of the city on June 16.

The old station building is to become a museum of medieval history, while the vacated railway lands will become part of the Waterfront development which is being undertaken by the government and UAE-based property investor Eagle Hills.

The closure of the 134-year old station was planned as part of a long-term project to remodel the rail network in Beograd which originally got underway in the early 1970s. This included construction of 19 km of tunnels, new bridges and the Centar, Karađorđev Park and Vukov Spomenik stations.

Construction of Centar station stopped in 1984, but work restarted in 1996 enabling it to be used by suburban services. In 2001 financial difficulties brought work to a halt once again, until 2012 when the Kuwait Fund for Arab Economic Development agreed to provide €25m to fund the remaining works.

The majority of stopping services to and from Beograd have used Centar since 2015.