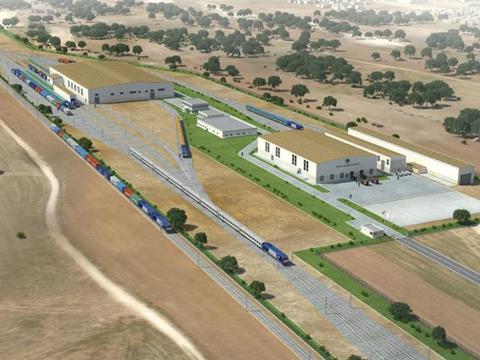 ETHIOPIA: Bombardier Transportation has been awarded a €36m contract to supply its Interflo 250 signalling for the 394 km line which is under construction to link Weldiya in the north of the country with Awash on the main Addis Abeba – Djibouti corridor.

The contract announced on October 8 has been placed by Yapi Merkezi, which is Ethiopian Railways Corp’s design and construction contractor for the US$1·7bn single track 1 435 mm gauge line.

‘This is one of the longest lines tendered as a turnkey project in Sub-Saharan Africa’, said Yapı Merkezi board member Erdem Arioglu. ‘Yapı Merkezi went through a very detailed selection process to determine its suppliers and sub-contractors and Bombardier was selected due to its proven track record and its successful, long-term co-operation with Yapı Merkezi on similar projects worldwide.’