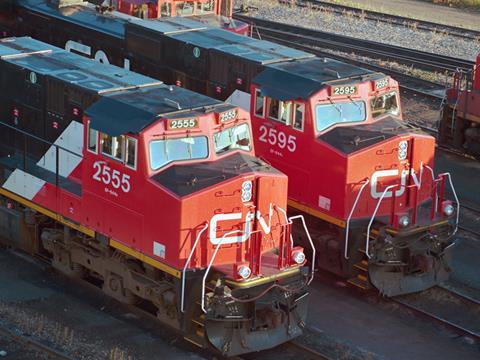 Announcing the deal on July 3, Vossloh said it would use production capacity at one of its existing locations in order to react quickly to CN’s needs.

The latest agreement builds on a long-term framework for Vossloh’s Tie Technologies business to supply CN with concrete sleepers which was announced in April. This will see the construction of a manufacturing plant in Western Canada.

The two agreements ‘establish a new long-term relationship with a strategically important and trusted partner’, said Vossloh CEO Andreas Busemann. ‘This is a significant step to strengthen Vossloh's position in our focus market sustainably and supports the expected upswing of our business in North America’.