Den Haag – Rotterdam upgrade to support a train every 5 min 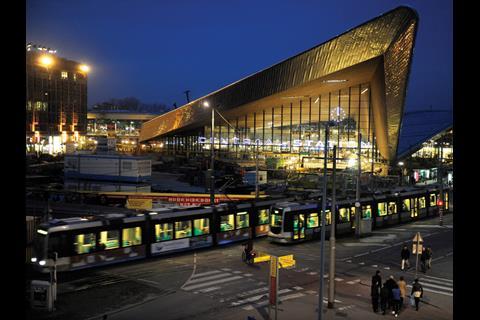 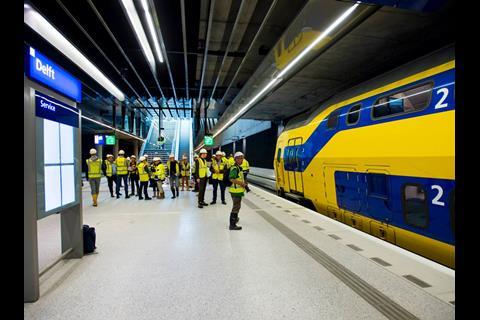 NETHERLANDS: A €300m infrastructure investment plan which is designed to facilitate the operation of a train every 5 min between Den Haag and Rotterdam from the 2025 timetable change was announced by the Ministry of Infrastructure on February 5.

The plan includes quadrupling the section of the route between Rijswijk and Delft Zuid to enable inter-city and local stopping services to be separated, and remodelling the track layouts at Rotterdam Centraal, Schiedam Centrum and Den Haag Hollands Spoor.

This would include four-tracking the tunnel through Delft which opened in 2015 with two tracks but was built with provision for a future increase to four.