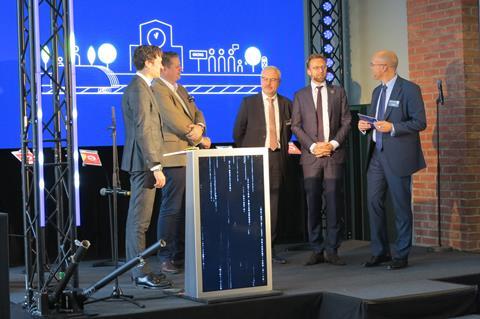 NORWAY: ‘The railway is moving into the digital era’, announced Digitisation Minister Nikolai Astrup, on October 31, when he inaugurated Bane NOR’s ERTMS test and training centre at Campus Nyland on October 31.

Located in existing railway facilities to the east of Oslo, the campus will play a key role in the €3bn programme to resignal the entire Norwegian rail network over the next decade. The official inauguration was timed to mark three years before the scheduled start of ETCS Level 2 operation on the 500 km northern section of the Nordlandsbanan between Grong and Bodø at 14.30 on October 31 2022. 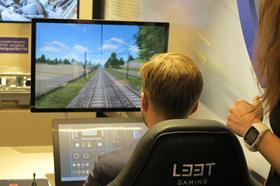 Sverre Kjenne, Head of Digitisation & Technology at Bane NOR, explained that the campus would incorporate the test laboratory for systems integration of lineside and onboard hardware and software, as well facilities for training up to 5 000 railway employees to work with the new technology. Around 200 staff will work at the site. 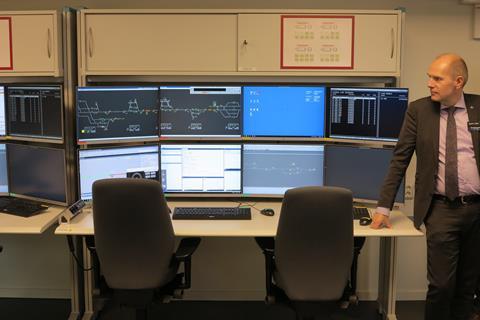 Systems integration for the ETCS programme will be undertaken using the test lab at Campus Nyland.

Backed by what Astrup described as ‘the largest investment in Norway’s railway since completion of the Norlandsbanan in 1962’, the resignalling programme includes the replacement of all 336 existing signalboxes on the 4 200 km rail network by a single data centre. This will house 19 electronic interlockings communicating with field equipment over IP links using a 5 000 km optic fibre network. Each interlocking will be paired with a radio block centre supporting the ETCS Level 2 train control.

Bane NOR has awarded three main contracts for the signalling and train control elements of its digital railway programme. Siemens Mobility will supply the new interlockings and ETCS lineside equipment under a package valued at around €800m. Alstom is supplying the on-board equipment, while Thales is providing the traffic management system. Total cost of the ETCS programme, including 50% of the cost of retrofitting the rolling stock, is put at around €2bn.

Resignalling of existing lines is due to be completed by 2030, although the programme runs until 2034 to encompass new inter-city routes being developed to serve the greater Oslo region. 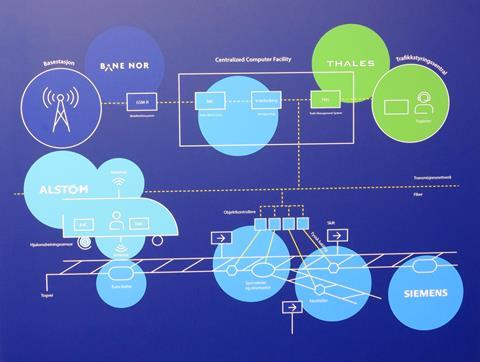 According to Kjerre, the comprehensive renewal is expected to increase capacity on the largely single-track network by around 30% on average, while reducing maintenance costs by up to 60%. The main performance benefits will come from addressing key bottlenecks in the busiest areas, notably the cross-city tunnel under the centre of Oslo. Elsewhere, there would be significant savings from the reduced need to maintain lineside equipment in remote locations.

Noting that infrastructure failures account for around two-thirds of all delays and many of these are signalling related, Kjerre anticipated a significant improvement in performance and reliability across the network. While Båne Nor has opted to start with ETCS Level 2, he explained that the hardware would support a future move to automatic train operation, with provision in the contract to trial moving block operation under Level 3 or hybrid Level 2.

Describing the Norwegian project as the company’s largest ever signalling contract, Siemens Mobility CEO, Michael Peter said it had already established a dedicated development team, with around 300 people working on the project at a new base in Braunschweig.