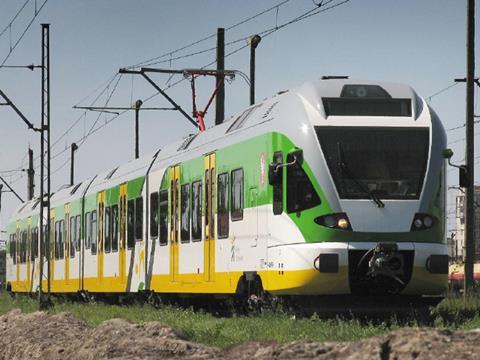 Four bids were received for the contract, which runs for one year from April. A separate agreement is needed for use of the PKP Energetyka supply network, but this is regarded as a formality.