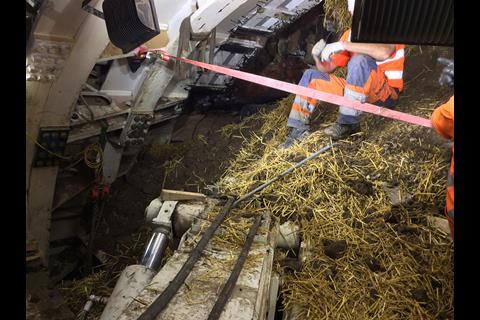 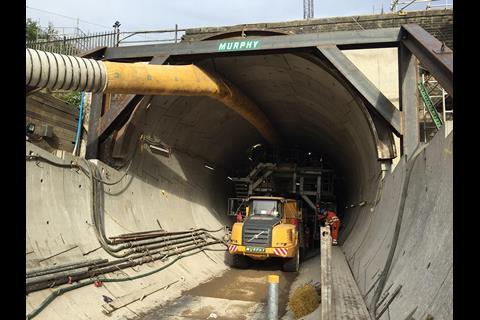 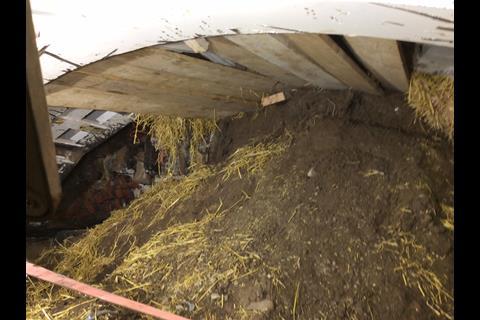 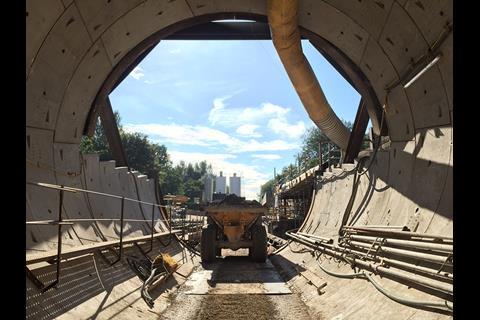 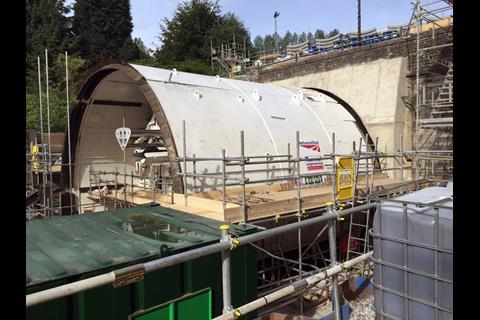 UK: ‘Exceptionally poor’ ground conditions have delayed the project to enlarge Farnworth Tunnel to enable electric trains to run between Bolton and Manchester, Network Rail announced on September 4. As a result the completion date has been put back from October 5, ‘possibly until December’.

One of the two single-track bores of the 276 m tunnel dating from 1834 is being enlarged to accommodate double-track and 25 kV 50 Hz overhead electrification; the other bore is being used to keep trains running, but will be taken out of use once the project is complete.

The bore being enlarged has been filled with 7 500 m3 of foam concrete, which is now being dug out by the UK’s largest tunnel boring machine. Tunnelling started on August 1 and the 9 m diameter TBM was expected to proceed at a rate of 5·6 to 7 m/day.

However, instead of the expected firm material, it encountered ‘large swathes’ of sand which poured into the excavated area, limiting progress to 2·8 m/day. The infrastructure manager said it had proved impossible to excavate safely while installing and grouting the lining, and as of September 3, only 45 m had been excavated. Engineers are now pumping resin into the ground to firm it up before boring.

‘This delay is intensely frustrating’, said Martin Frobisher, NR Route Managing Director. ‘We first hit an area of running sand on August 14 when our engineers saw it suddenly pouring from the working face. This has slowed progress and created big voids, the largest of which needed filling with around 35 tonnes of grout. Again on August 27, sand poured into the excavated area and our engineers had to remove 100 tonnes of material by hand.

‘The nature of civil engineering, especially deep below ground, is that you never fully know the exact ground conditions until you start tunnelling or excavating. Taking soil samples acts as a guide but is never 100% accurate because conditions vary greatly with the amount of water present.’