Furka Base Tunnel modernisation gets underway 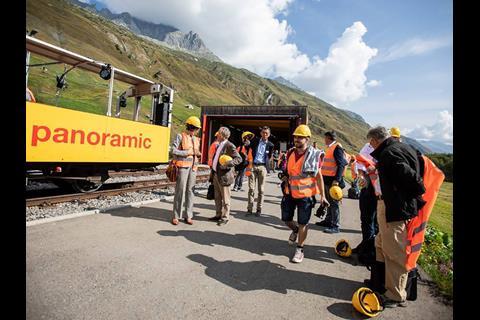 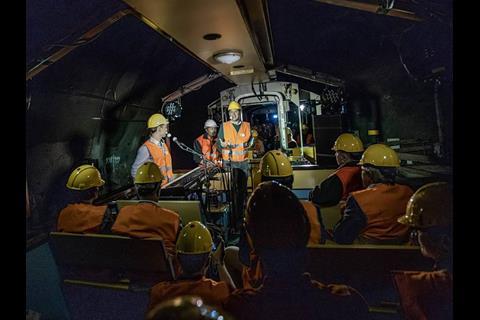 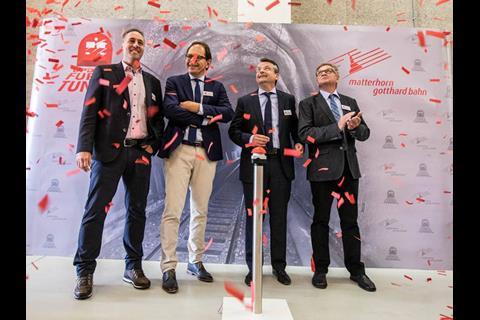 SWITZERLAND: Matterhorn Gotthard Bahn has begun work on a major project to modernise the 15·4 km Furka Base Tunnel, which opened in 1982.

The main contractor is the Arge Furka 1618 consortium of Pizzarotti and Luigi Notari.

New cabling and electrification equipment are to be installed, and changes to reduce maintenance costs will include replacing the ballasted track with a slab design and improving drainage to reduce humidity. Upgrades to bring the safety systems in line with current standards will include the provision of new ventilation equipment, smoke-free zones and safety rooms.

The SFr190m modernisation financed by the federal government is the largest project to be undertaken by MGB since it was formed through the merger of two metre-gauge operators in 2003.

The project will require some weekend closures of the tunnel, but most of the work is to be undertaken overnight. Completion is planned by 2026.