IAF track technology fair to go ahead in 2022 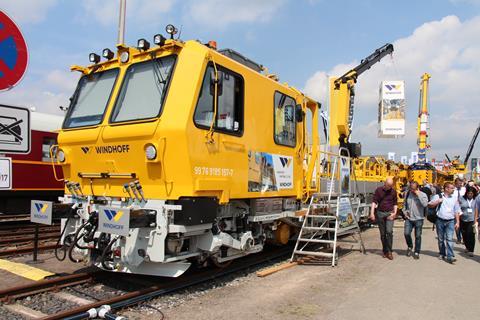 GERMANY: Following the announcement that the next InnoTrans trade fair in Berlin had been postponed until September 2022, the German Railway Engineers’ Association VDEI confirmed on October 23 that the 28th IAF International Exhibition of Track Technology will still take place in Münster on May 31 to June 2 2022 as planned.

IAF had been rescheduled from May 2021 following the earlier postponement of the 13th InnoTrans event from September 2020 to April 2021.

VDEI reported that it had seen ‘a very positive level of bookings’ for the 2022 event, with around 25% of the exhibitors attending the previous fair in June 2017 having already registered, including all the major suppliers. The area outside Halle Münsterland and the display tracks were already well booked, it said. 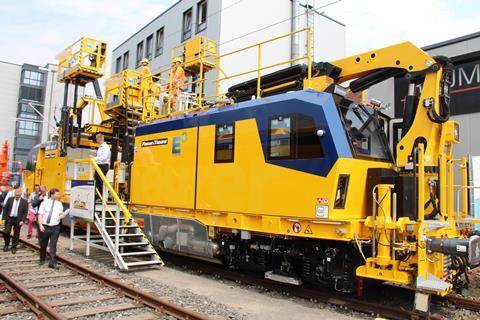 ‘We can see that IAF has lost none of its relevance despite the current circumstances’, said VDEI President Dr Thomas Mainka. ‘We are already looking forward to an excellently attended event. The visitors can look forward to many innovations in the field of track technology.’