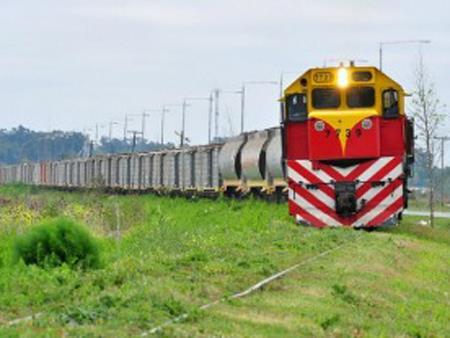 ARGENTINA: On March 18 Minister of the Interior & Transport Florencio Randazzo announced that the bill to return the national rail network to state control had begun its progress through the legislature. A new ‘mother’ company, Ferrocarriles Argentinos, would be created to manage access to the network, absorbing federal operating and infrastructure companies SOFSE and ADIF, as well as Belgrano Cargas y Logística.

In addition, the bill would give the government powers to review all concessions currently in force, ‘with the aim of renegotiating or rescinding them’, according to Randazzo. At present, private-sector concessionaires operate the Belgrano Norte and Urquiza commuter routes in Buenos Aires, as well as freight on the Nuevo Central Argentino, Ferroexpreso Pampeano and Ferrosur Roca networks.

Randazzo said that the policy of re-establishing government control over the national railway system as a whole was based on the principle that ‘the state is more efficient than the private sector, when there is political will and commitment’. He was confident that the bill, aiming to ‘repair the mistakes of the last 60 years’, would be treated favourably by the legislature.