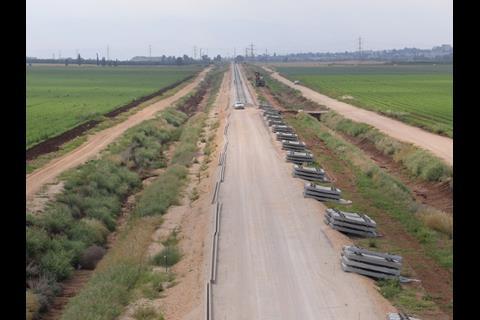 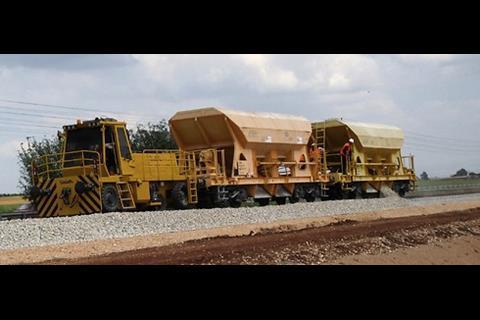 ISRAEL: With final bids for the contract to electrify the national rail network due to be submitted by July 23, Israel Railways hosted a three-day conference for shortlisted bidders on April 27-29 to discuss key elements of the programme.

Seven consortia had submitted bids during the prequalification stage in June 2013, of which five were shortlisted in October 2014 (below). ISR envisages that electrification work will get underway in February 2016, with the first electric train due to operate on the A1 fast line to Jerusalem in March 2018.

Participants were invited to visit rolling stock depots as well as railway construction projects across the country, including the A1 line, the 23 km 'Akko - Karmi'el route, and the 7·2 km Hasharon line which is being built in the median of Highway 531 to link Kfar-Sava with the coastal main line linking Haifa to Tel Aviv at Herzliyya.

The ‘design and implement’ contract will cover the installation of 25 kV 50 Hz overhead line equipment on 13 routes totalling 420 km of double track, stretching from Nahariyya in the north to Be'er Sheva' in the south, along with 14 substations and centralised control systems. The contractor will also provide maintenance services for 10 years, with an optional extension for a further 15 years.

ISR also has an option to extend the electrification to additional routes, including the Eastern Line between Kfar-Sava and Hadera East now in design, the Haifa – Afula – Beit-Shean Valley Line under construction and the part-completed Ashqelon – Be’er Sheva' line, as well as the single-track Lod – Beit-Shemesh section of the existing route to Jerusalem.

In addition to electrification infrastructure, ISR is currently reviewing bids for the supply of 62 electric locomotives, with an option for another 32. It expects to call tenders later this year for a fleet of 60 double-deck EMUs.