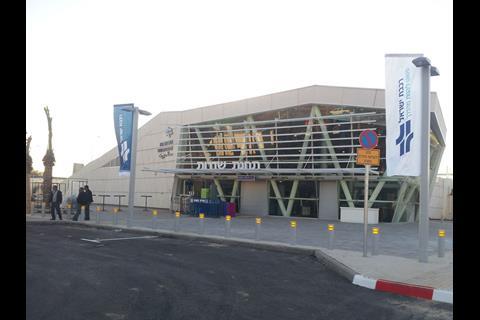 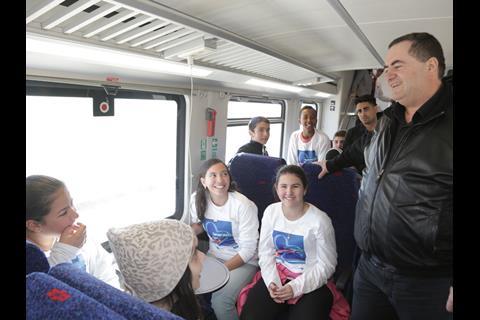 ISRAEL: Prime Minister Benjamin Netanyahu attended the official opening of a railway extension from Ashqelon south to Sderot on December 24. Public services began at 16.00, and to encourage ridership local residents are able to apply for up to three months of free travel.

The building at the US$56m Sderot station was designed by Amir Mann/Avi Shinar Architects & Planners, and is built to offer protection from rocket attacks.

The extension forms the first stage of a 60 km line from Ashqelon to Be'er Sheva' which has been under construction since July 2010 and is due to be completed by the end of 2015.