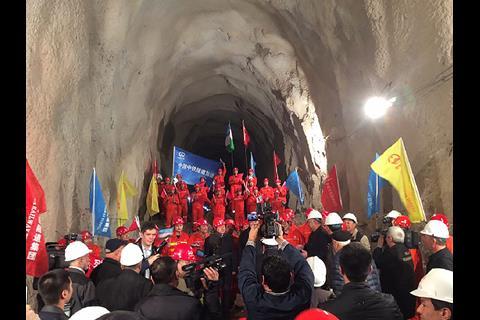 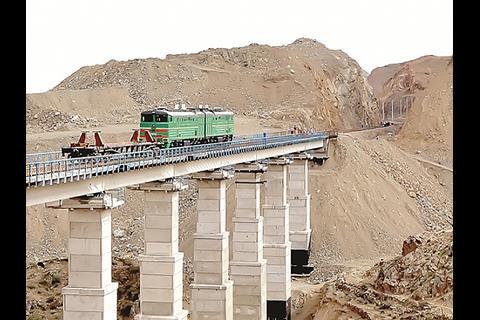 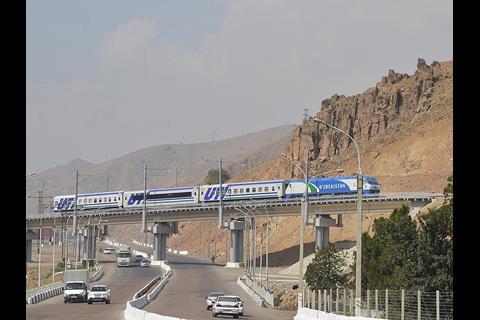 UZBEKISTAN: The first test trains are scheduled to run through the 19·1 km Kamchik Tunnel on April 15, following a ceremony on February 27 which marked the completion of construction works.

The tunnel is the key element of the 123 km Angren – Pap railway which is being built at a cost of US$1·9bn to provide an alternative to the road through the 2 200 m high Kamchik Pass. This is currently the only route to eastern Uzbekistan which does not involve transiting Tajikistan.

The tunnel is located 114 km east of Toshkent and 1 200 m above sea level. The main bore will carry a single-track electrified railway, with a second smaller bore for emergency evacuation.